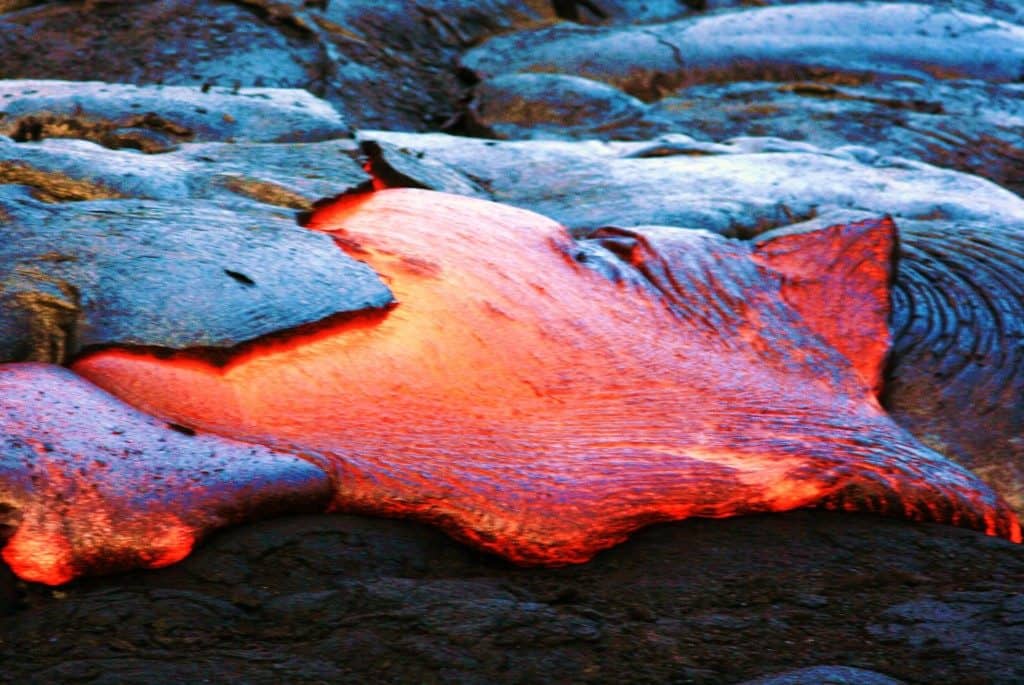 Geology is an important part of the earth’s history and studying how it was formed. Volcanoes and earthquakes are vital to the way the continents. 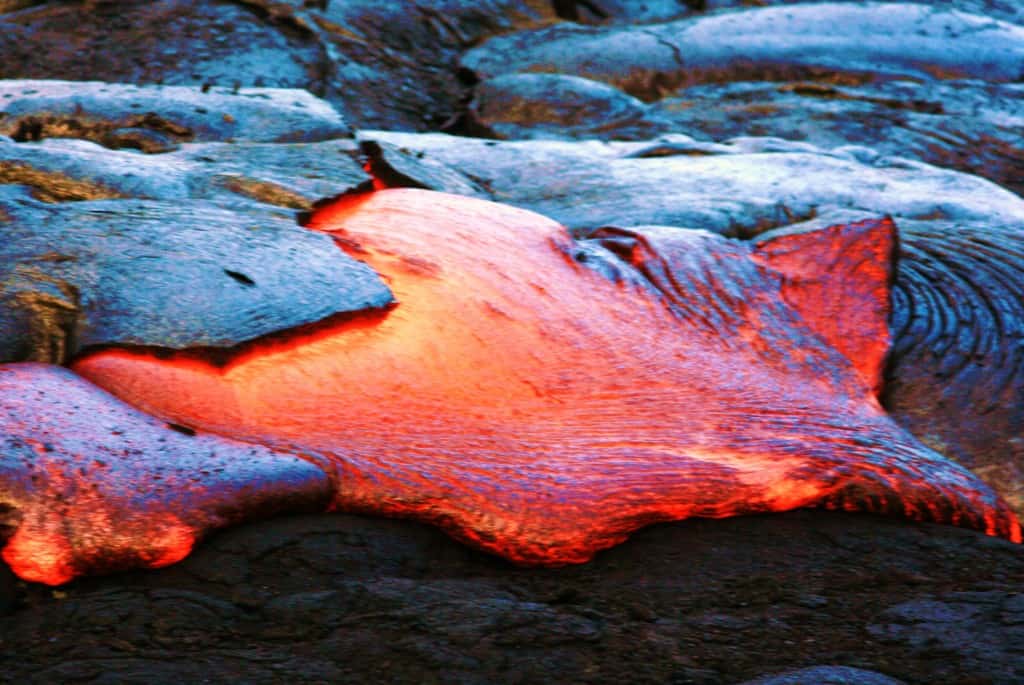 Geology is an important part of the earth’s history and studying how it was formed. Volcanoes, earthquakes, and other activity are vital to the way the continents and island of today are shaped. Modern man still experiences these amazing acts of nature, whether it happens to summerhouses in Hawaii, or at a volcanic mountain in Japan. Here are some common terms used in the world of geology and volcanic studies.

Active Volcano: A volcano that has been known to erupt in fairly recent times such as Mount Saint Helen; volcano considered potentially dangerous and likely to erupt.

Aquifer: A zone of earth underneath the ground that contains water, which is provided to wells.

Basalt: Dense volcanic rock that is usually black and has a very shiny, glass-like appearance.

Blister: A penetrated area of rock that forms a “blister” like appearance stretched under other rock formations.

Cinder Cone: A large cone formation caused by lava being expelled from an active volcano.

Continental Drift: The formation of continents as a result of the movement of plate tectonics.

Dacite: Volcanic rock that is very light gray in color caused by a mixture of various crystalline minerals.

Debris Flow: The movement and/or path of mudflows caused by volcanoes, mudslides, or other reasons.

Eruption Cloud: A large cloud caused by a volcanic eruption; most can be seen from many miles away, and can last for several days.

Extinct Volcano: Another term for an inactive volcano, or one that has now been eroded away due to environmental stresses.

Fault: A fracture line in rock also known as a fault line; a crack in the earth’s crust.

Felsic: Rocks that are enriched with silicate minerals and magma.

Guyot: A flat-topped underwater sea mountain/volcano that does not reach the surface.

Harmonic Tremor: A release of seismic energy that lasts for a very long time, caused by earthquakes or the shifting of the earth’s tectonic plates.

Hypocenter: Term used to describe the main center or beginning area of an earthquake, also considered to be its “ground zero.”

Ignimbrite: A rock deposit resulting from the flow of volcanic particles and fragments.

Joint: A fracture in a rock formation where there is no lateral movement within the actual fracture; they are usually formed in hard, solid rock as it stretches.

Juvenile: Water, rock, or volcanoes that are new to any given cycle.

Kipuka: An area of land surrounded by lava flows.

Lahar: Mudflow or landslide consisting of fragments from a volcano.

Lava Dome: A circular protrusion that is a result of the slow lava being pushed out of the top of a volcano.

Miocene: Adjective describing the specific time in the world when sediment deposits existed in the tertiary period. It is often signified as the time mammals began to graze on grass.

Obsidian: A very smooth, black rock with smooth curvy surfaces that are formed when the rock is fractured.

Oceanic Crust: A very thick mass of earth and rock that lies below the ocean’s floor.

Pele Hair: A geological term for very thin strands of glass made of molten lava that come from a volcano.

Pit Crater: A hole or sinkhole in the ground, formed by a void lying just beneath the earth’s surface.

Quaternary: The youngest time period of the geologic time scale from the Cenozoic era.

Rift System: Any given area of the earth where the core has split and cause continents to form or land to be dislocated or separated.

Ring of Fire: Area located in the Pacific Rim where a large number of both volcanoes and earthquakes occur.

Scoria: A textured, porous rock that is formed as a result of volcanic activity.

Seismograph: Tool used by scientists to help gauge and track the earth’s quake and tremor activity.

Tremor: A small earthquake that does not cause significant damage and does not register on the Richter scale.

Unconformity: A buried surface of erosion that separates two different rocks, each coming from a different geological era.

Vesicle: A small hole or bubble caused by a gas bubble that has been trapped after volcanic activity.

Water Table: An area of ground that is saturated with water underneath.

Xenocrysts: An individual foreign rock crystal within its igneous body.

Xenoliths: Foreign rock fragments that are not part of the igneous mass in which they occurred.