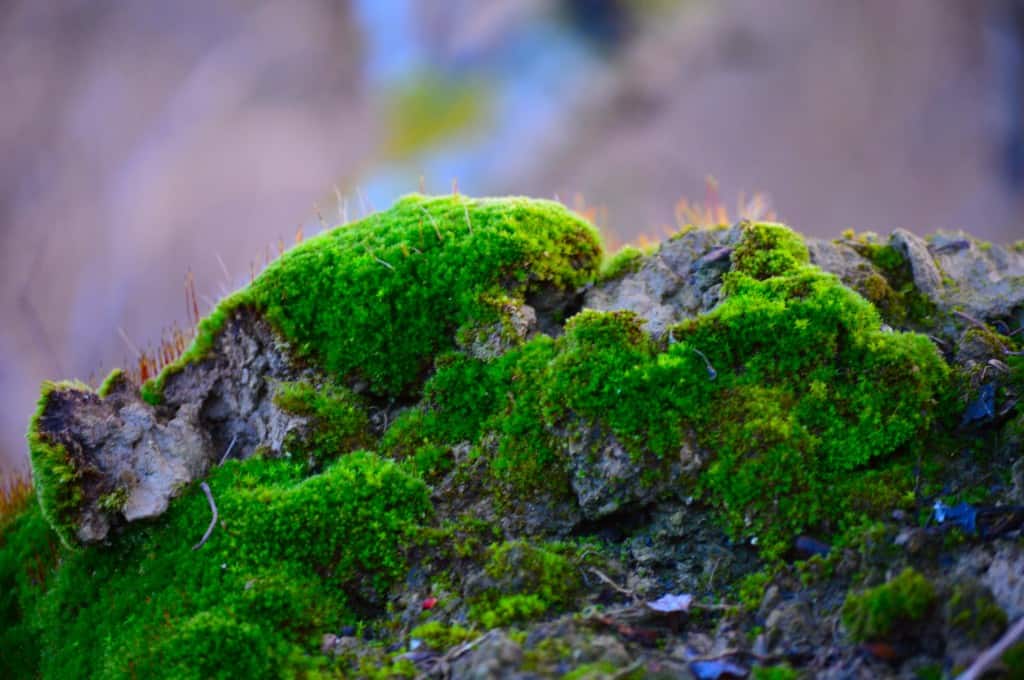 Lichens are not individual organisms; they are composite organisms that comprise of fungus and a photosynthetic organism that share a symbiotic relationship. The photosynthetic organism may either be green alga or nostoc. Interestingly, the physiological and biochemical characteristics of lichens are completely different from fungus or green alga. This uniqueness of lichens allows them to survive in the harshest of environments, such as the scorching deserts of Gobi and the frigid tundra lands of the Arctic. They can also be found in friendlier environments such as rainforests and temperate woodlands.

Lichens reproduce asexually by two primary methods, namely, vegetative reproduction or spreading of spores. It is very difficult to know which method of reproduction is being used, since both of them involve the thallus of the lichens, which cannot be differentiated easily. Some lichens reproduce sexually too, just like the fungus. In this form of reproduction, the spores of the fungus fuse with a compatible alga, and it results in the formation of new lichens.

Lichens can grow in almost any type of land on earth. This is because they are ‘poikilohydric’, which means that they can withstand desiccation for long periods of time. This unique feature allows them to thrive in higher altitudes where soil and other vital nutrients are scarce. It is the poikilohydric quality that enables them to survive in desert and frozen soil as well.

Furthermore, lichens are known to be drought tolerant. This is possible because lichens can switch their cells to a state of metabolic suspension, wherein the biochemical activity of the cells is stopped. This kind of suspension is called ‘cryptobiosis’, and it allows the lichens to retain a crucial amount of water in their cells, which enables them to survive in droughts for a long time

Lichens are a valuable part of nature. Almost five hundred species of invertebrates rely on lichens for food. Besides, a number of vertebrates depend on lichens for their survival too. The reindeers and caribou can survive in the freezing Arctic temperatures by feeding on lichens, as plants and trees are few and far between in the Arctic. Also, certain species of birds use lichens to build nests, as lichens have antiseptic properties that protect the nestlings against harmful parasites.

Lichens are used in various areas of science and commerce. Scientists use them to test the level of pollution in a particular area, since they are extremely sensitive to environmental changes. Additionally, lichens are used by industries to make a variety of dyes and perfumes. Lichens are also an integral part of traditional medicine. 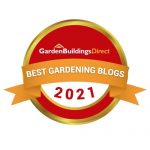 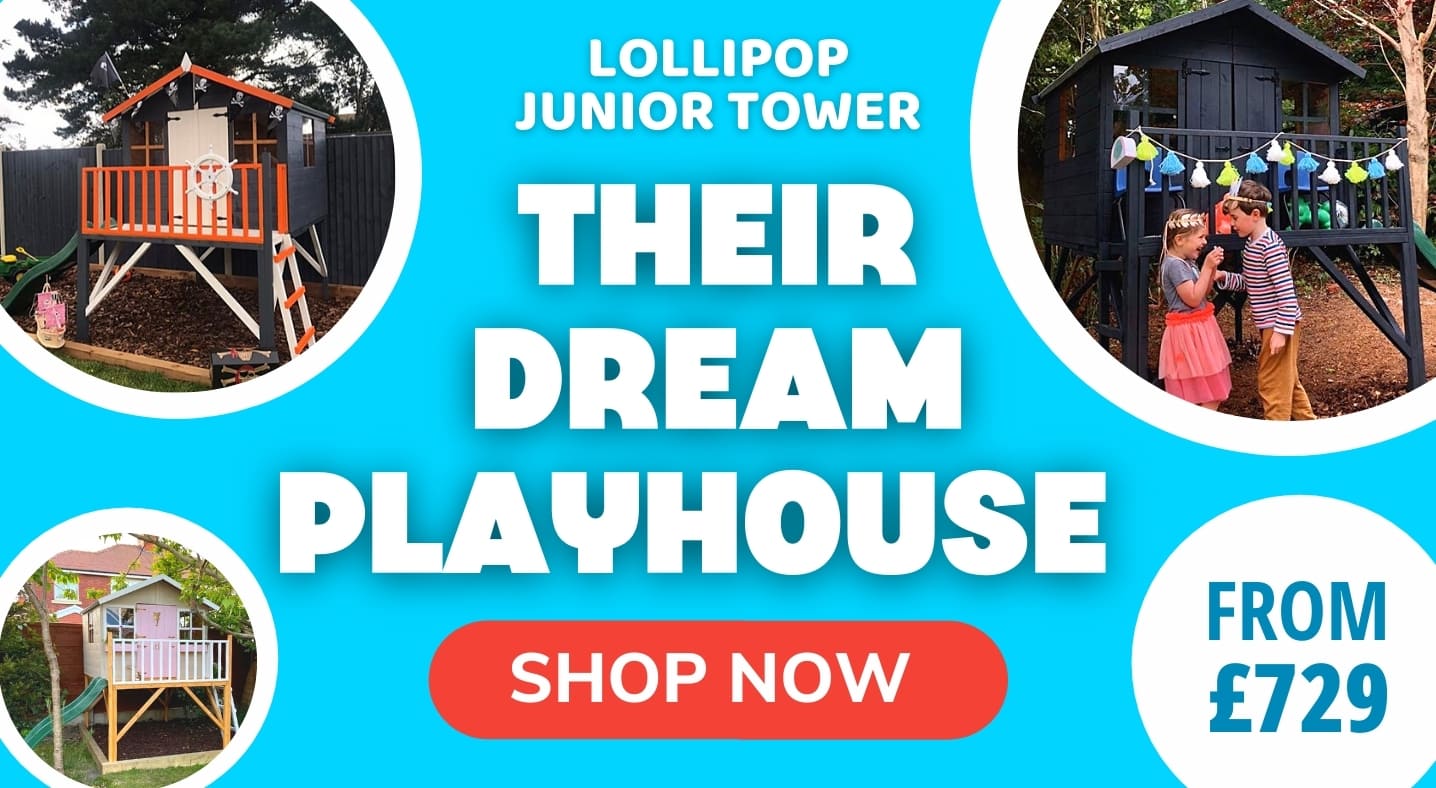 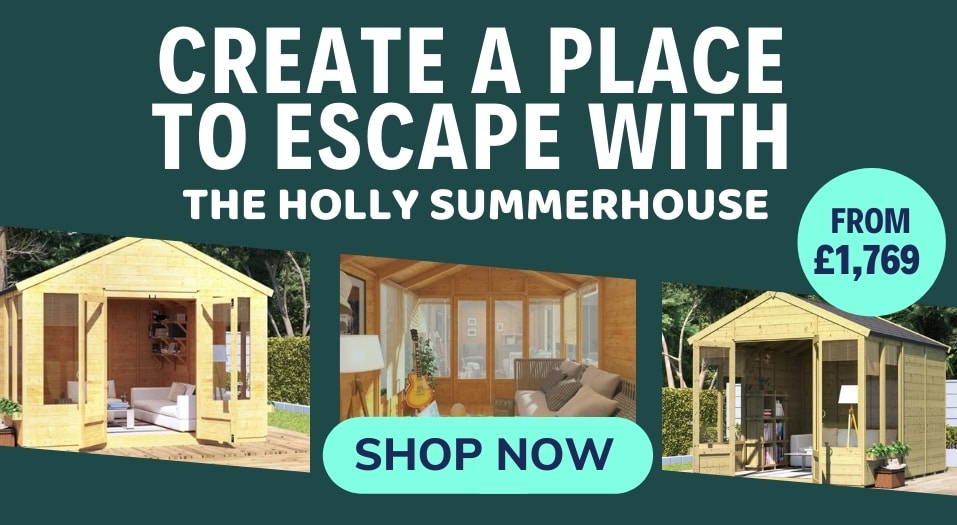 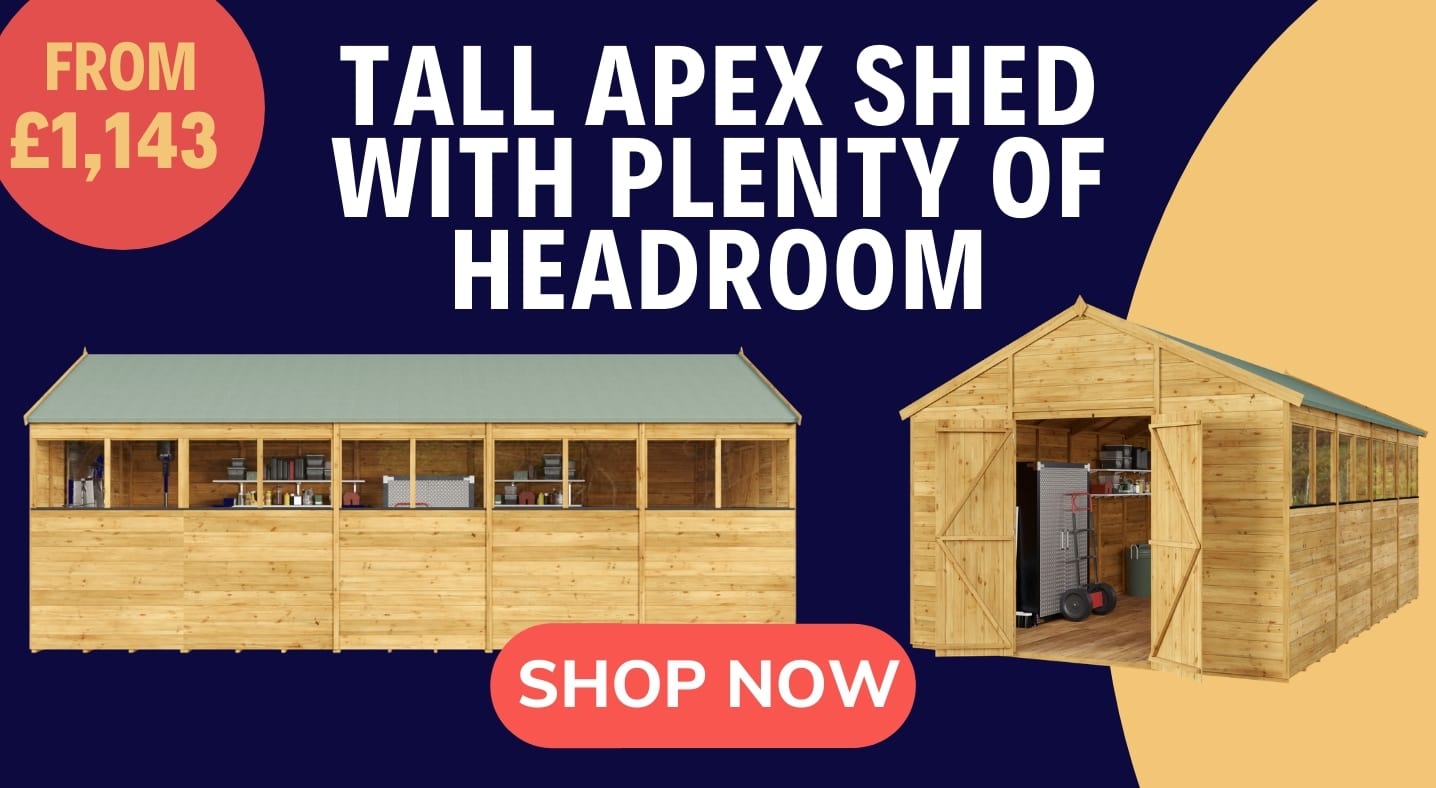 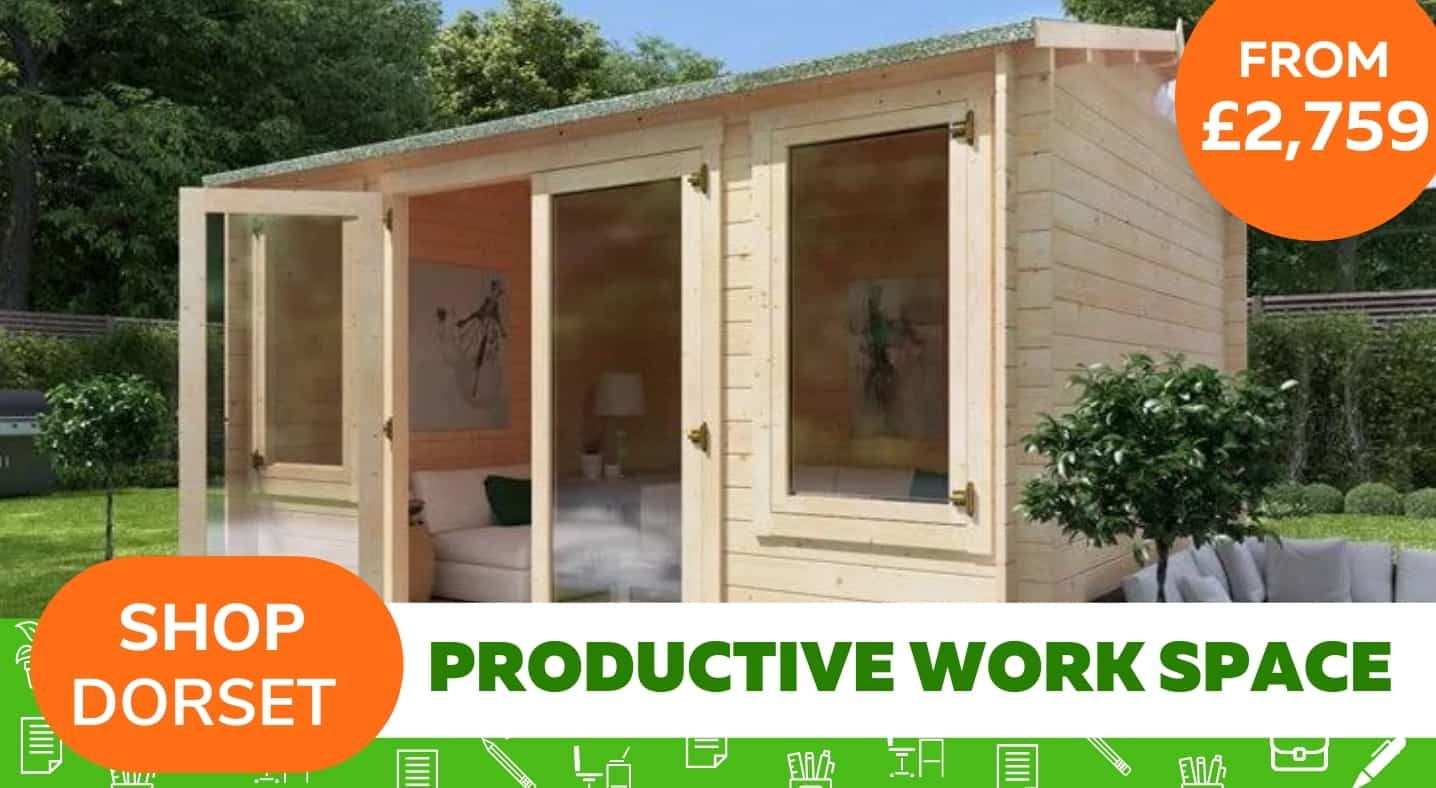 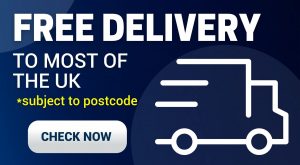