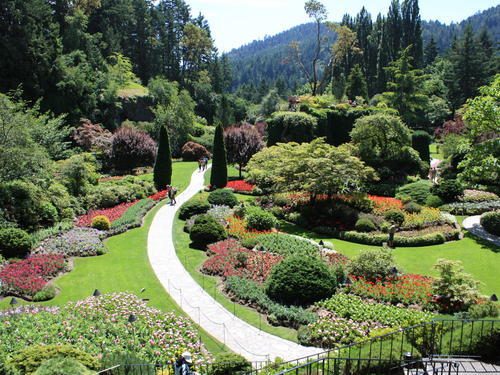 St. Petersburg Sunken Gardens, its history goes back to the early 1900s, when George Turner bought the four acres of land it resides on. 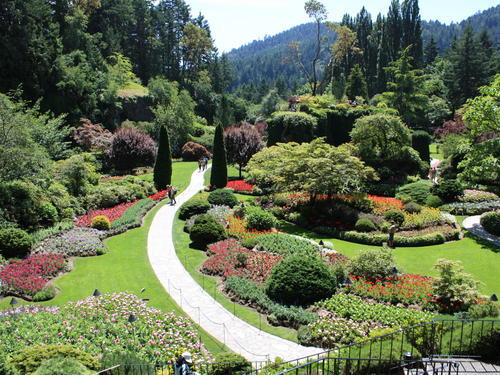 Although the city of St. Petersburg only recently purchased this botanical paradise, known as the St. Petersburg Sunken Gardens, its history goes back to the early 1900s, when George Turner, an enthusiastic gardener, bought the four acres of land it resides on. He used the basin of a lake he drained (thus the name Sunken Gardens) for the rich soil needed to cultivate striking flora and fauna from all around the world. He innovatively built the exhibits to thrive in their native environments by utilizing outdoor heaters during the winter months. With the addition of fruits such as papaya and other citrus fruits, he started selling both plants and food. This was one of the area’s first roadside attractions, as it is situated in the heart of the city on a state highway, and lies close to the interstate.

What began as a personal endeavor to create something of beauty, blossomed into a commercial family business. By 1935, Turner had decided to put a fence around the entire garden and charge a 25¢ fee for admission. Due to his addition of wildlife from all over the world in the 1950s, the Sunken Gardens became one of the top ten attractions in the entire state of Florida.

Hard times in the 1990s saw the closing of the Garden. It was added to the state historical landmark registry in 1998, and was purchased by the city the following year, which reopened and expanded the majestic tribute to nature and now manages the ongoing care and maintenance.

A stroll through this magnificent nature facility, while in and of itself is worth the admission price, is only one in a long list of the garden’s offerings. The Wedding Lawn has been host to the ceremonies since 1935. From the Garden Room banquet hall’s wall of glass can be seen enough floral beauty to do away with the tradition of lining the nuptial room itself with flowers. A bridge runs over a flowing stream, which serves as the bridal aisle, and cascading waterfalls lend to the romance of a garden wedding.

Horticultural Programs and Workshops are presented on a wide range of topics throughout the year. The Annual Orchid Festival and Butterfly Gardening in March are among the top attended events. Registering for the free St. Petersburg E-News will give you a weekly list of scheduled programs, as well as other events in the city.

Membership Programs are available and vary to include more than just free admission for a year. One of the best benefits is the American Horticultural Society Reciprocal Admission Program, which allows free admission to the other garden, arboreta, and conservatory members’ facilities. An annual brochure is available, listing each of the participating members.

Physically separated from the garden to preserve the relaxing natural environment, and adjoining the gift shop, is the Great Explorations Children’s Museum. Entrance to this museum can be included in a membership program purchase.