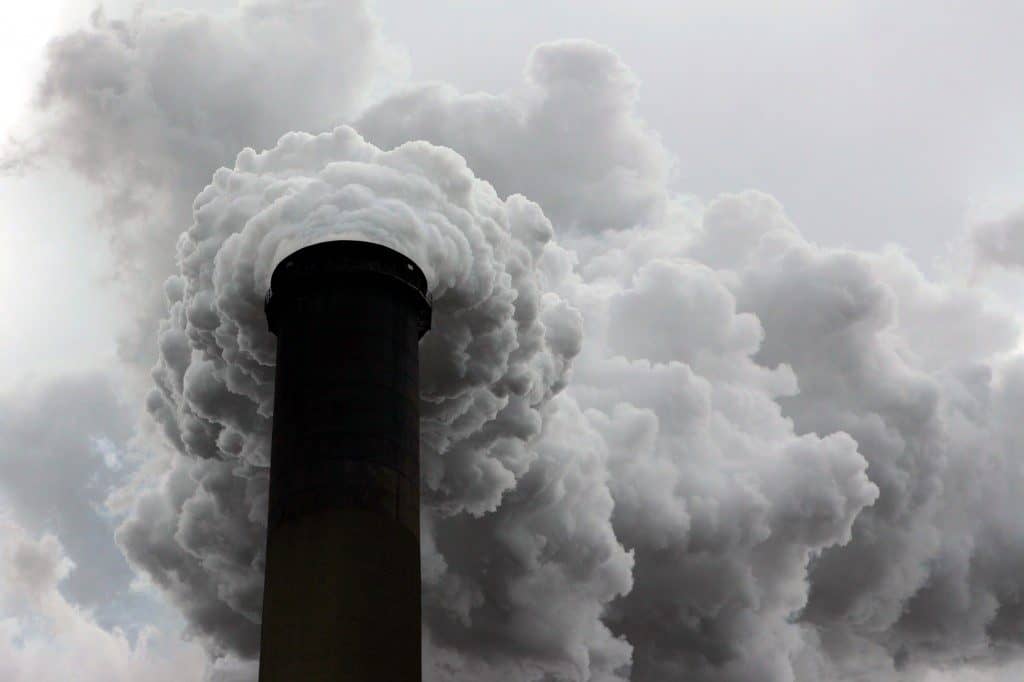 The greenhouse effect refers to the rise in the earth’s temperature because of the various gases in the atmosphere. 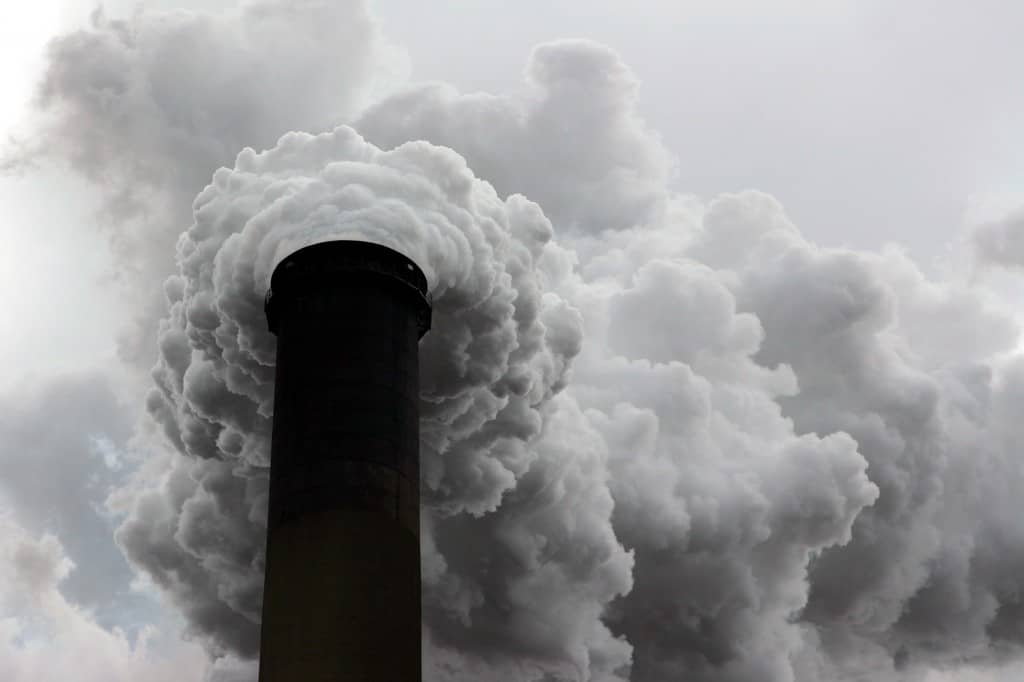 The greenhouse effect refers to the rise in the earth’s temperature because of the various gases in the atmosphere. These gases trap the heat and energy that the sun gives off around the earth, raising the temperature. It creates a blanket of heat that makes it possible for life to thrive on earth.

What If There Was No Greenhouse Effect?

The gases that make up the greenhouse effect are carbon dioxide, nitrous oxide, methane, and chlorofluorocarbons. Carbon dioxide plays the biggest part, as it is the most abundant gas in the atmosphere. It’s composed of two oxygen atoms that have bonded to a single carbon atom and are emitted by most machines. Nitrous oxide – also called laughing gas – is a non-flammable gas that has a sweet odor and taste. It’s frequently used for medical purposes or in rocket motors. Methane is a natural gas that is produced by decomposing organic matter and it is used as a fuel source. Meanwhile, chlorofluorocarbon is a fluorocarbon that is mixed with chlorine and used as a coolant in refrigerators.

In the past 100 years or so, the temperature of the earth has risen 2 to 11 degrees. It may not seem like a lot, but considering that even a one or two degree change can cause significant melting in the polar ice caps, it’s a very big deal. The gases that are associated with the greenhouse effect are called greenhouse gases, and they are the main reason that the world is currently experiencing global warming. The more gas there is, the more energy and heat they trap, and the more the temperature rises.

Potential Effects on Our World

The Greenhouse Effect affects global warming, and global warming is bad news for the earth. As the polar ice caps melt, the sea level rises. Cities built on islands or on beaches are in danger of being washed away. Animals living in the arctic lose their habitats. Rising temperatures also cause water resources to dry up, leaving thousands of people without sources of water, which means they’re in danger of dying of thirst. Water shortages will also affect agriculture. If there is no water for crops, the crops will die, and millions of people will starve.

The Greenhouse Effect helps keep our planet alive. As the greenhouse gases trap the sun’s heat, it keeps the earth warm enough to support life. As higher levels of gas trap more heat, the temperature rises and bad things start happening, especially to the earth’s water resources. If the global temperature keeps rising, disasters will be inevitable.