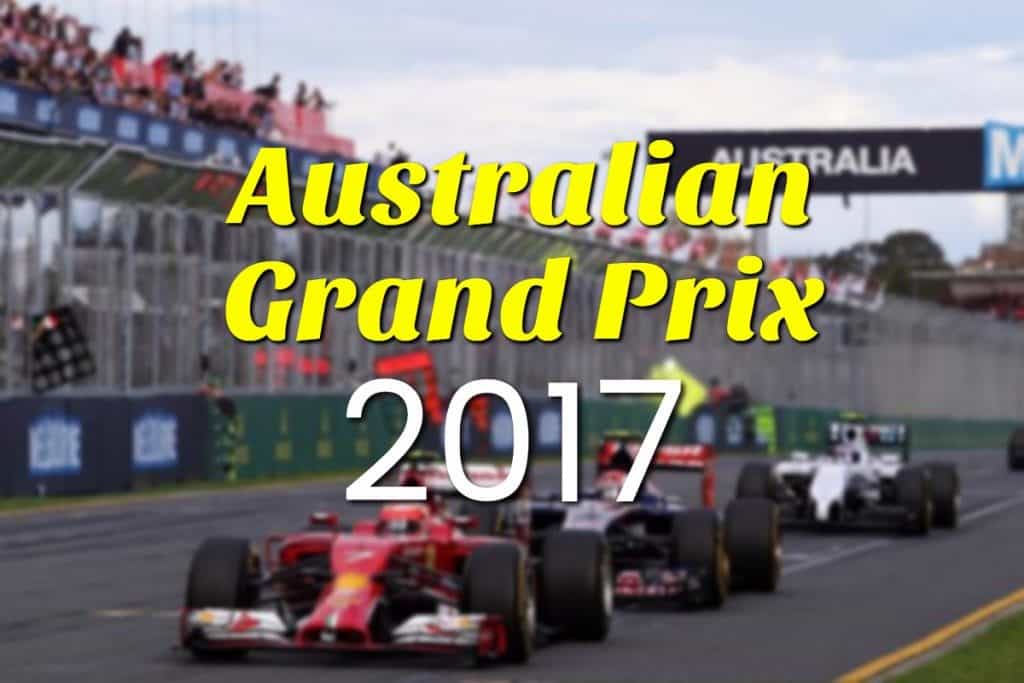 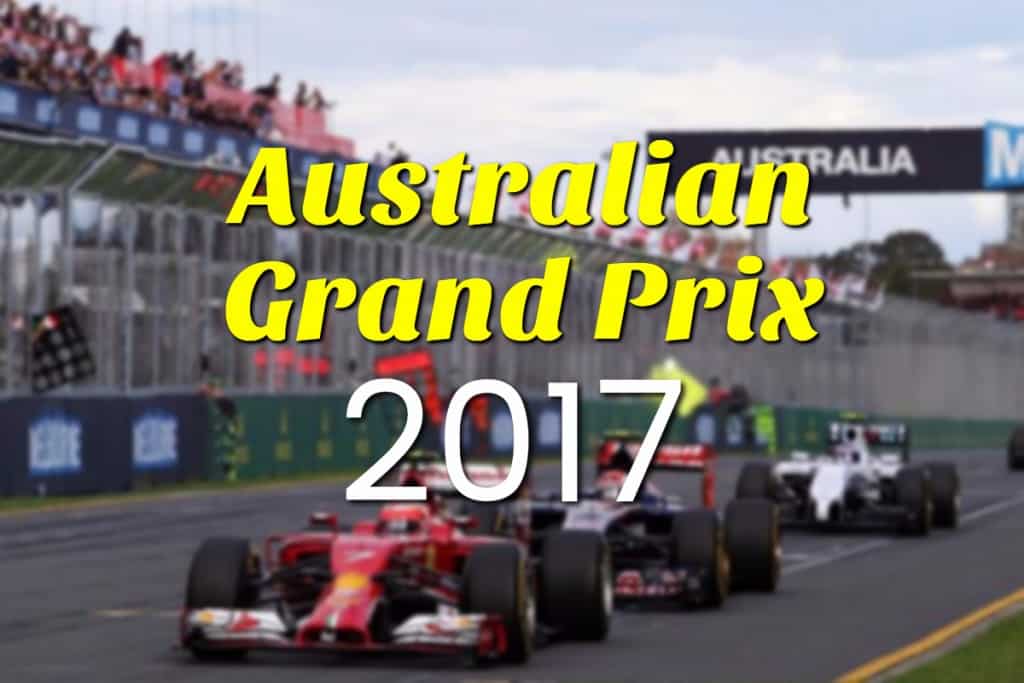 This weekend, a new breed of Formula One cars are going to be unleashed on the tracks at the Melbourne F1 circuit. Expected to be faster than ever before, these powerful vehicles are stepping into a new and exciting era for the sport. It’s sure to be one not to miss!

In order to get you prepared for this much-anticipated event, we’ve put together everything you need to know about the Australian Grand Prix 2017!

New cars to kick off the F1 Season

According to the official Formula One website, this year features one of the biggest regulation shake-ups since the introduction of hybrid turbo power units in 2014.

Bodywork and tyres are both the focus of attention, being made wider in order to boost downforce and grip, making the cars both faster and physically harder to drive! A reduction of three to five seconds for lap times is expected and you can find out all slick car changes for this season here.

When is the Australian Grand Prix?

Race weekend kicks off today (24 March), as the cars roll out for two free practice sessions. The first official race of the season will take place on Sunday 26 March, 2017.

Where does it take place? The race consists of 58 laps around the 3.295-mile Albert Park Circuit in Melbourne. The whole race will cover a total distance of 191.118 miles!

When does the race kick off?

The first practice session is scheduled to begin at 12 pm Melbourne time on Friday, which is 1 am in the UK. The second is at 5 am UK time and the third is on Saturday at 3 am UK time.

Where can I watch all the action? 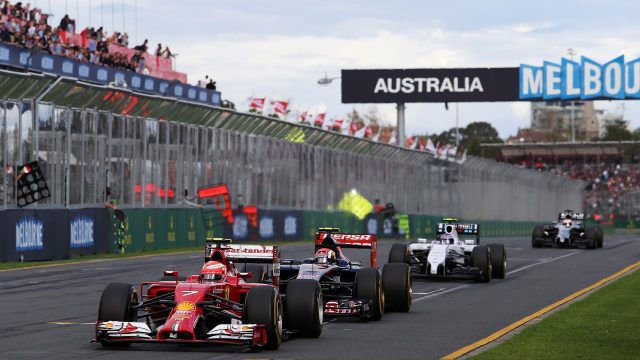 You can watch the Australian Grand Prix unfold live on Sky Sports ’ dedicated Formula One channel, Sky Sports F1. Here you can watch practice, qualifying and the race as it happens, so it’s probably the best place to watch if you want to see the whole event!

Sky will be broadcasting the first practise session from 0.30 am on Friday morning, UK time. The second practice is on air from 4.45 am and the third from 2.45 am on Saturday.

Qualifying will be broadcast on Saturday morning from 5 am to 6 am on the same channel, while Sky will broadcast the race at 4.30 am on Sunday morning.

You can also watch the 2017 Australian Grand Prix for free on Channel 4, which has highlights of qualifying from 1 pm on Saturday. Channel 4 will air highlights from the actual race from 2 pm on Sunday.

Who’s the favourite to win? 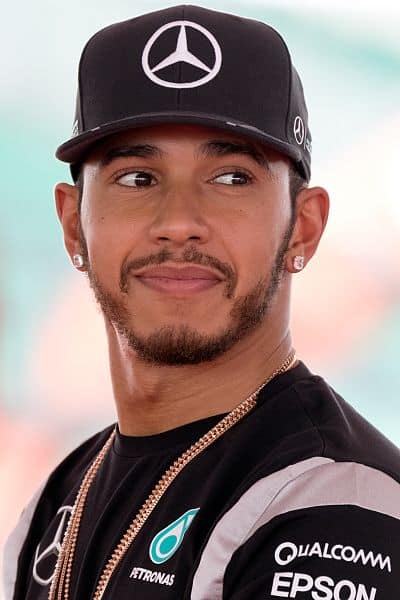 Hamilton is hoping to get off to a flying start and is the current favourite to reclaim his crown as the best in the world. While the likes of Sebastian Vettel and Daniel Ricciardo will be hoping they can challenge him to this.

Viewers will get their first indication of how the season is likely to shape up in the traditional opening race at Albert Park.