When Does Summer Start? 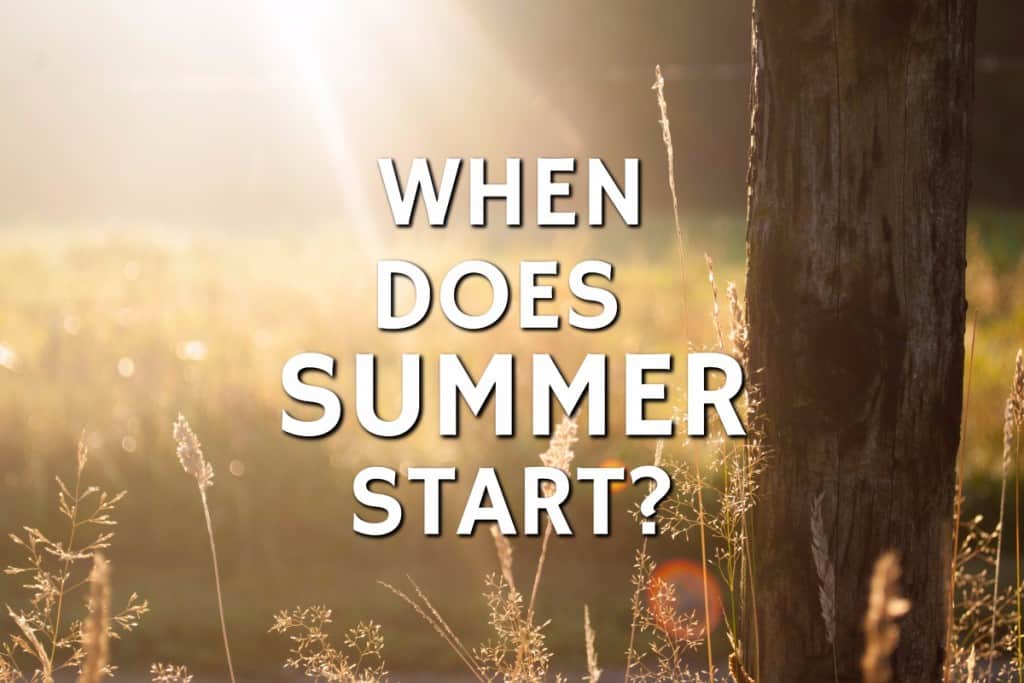 When Does Summer Start?

When does British summertime start officially?

When do you think summer starts? When the days get warmer and you wake up in sunshine?

The seasons begin at different times depending on whether you view it in the meteorological or astronomical sense. The summer months occur when the northern hemisphere of the Earth, tilted on its axis as it is, is inclined towards the sun.

This year, the meteorological summer starts on 20th June and ends on 22nd September, as it does throughout the rest of the northern hemisphere.

The summer solstice marks the point when the sun reaches it’s highest point in the sky. This is the longest day of the year, and after this the days start to get shorter until the winter solstice occurs.

Solstices and equinoxes are considered to be the astronomical transition points between the seasons and mark key stages in the astronomical cycle of the earth. In a year there are two equinoxes (spring and autumn) and two solstices (summer and winter).

The dates of the equinoxes and solstices aren’t fixed due to the Earth’s elliptical orbit of the sun. The Earth’s orbit around the sun means that in early January, the sun is closest (known as perihelion) and in early July it is most distant (aphelion).

On average in the UK, July is the warmest month of summer and June is the sunniest. The highest temperatures tend to be seen around London and the south-east of England. Whereas, cooler temperatures are experienced in Scotland and Northern England.