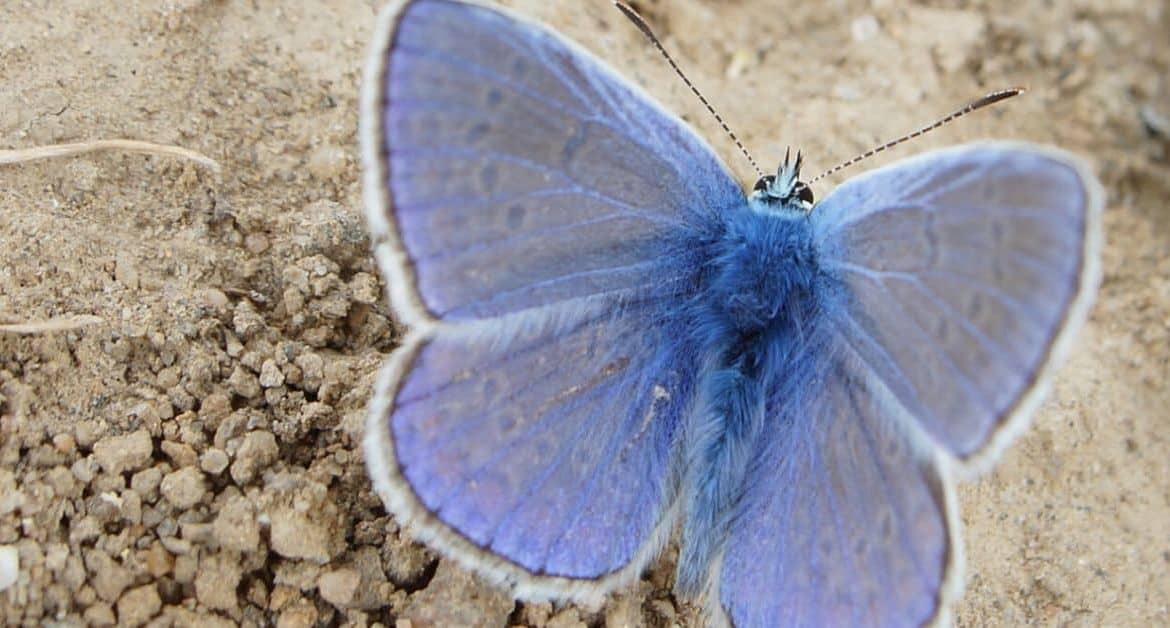 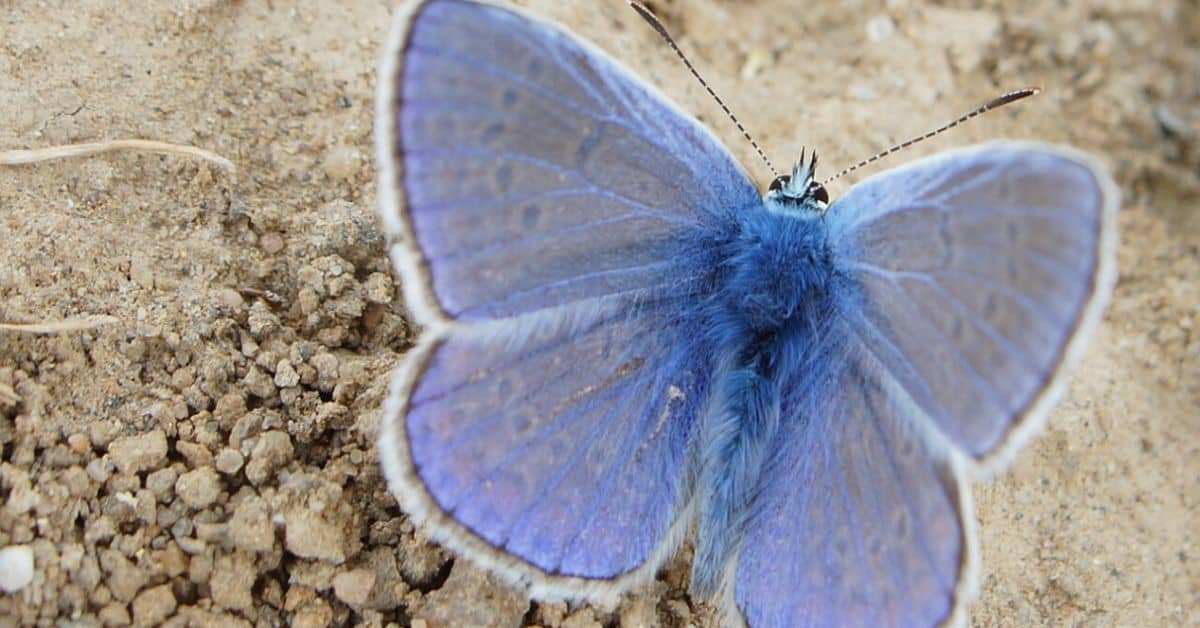 Releasing its annual report for 2019, the National Trust has brought great news to UK wildlife population statistics. It has found out that the UK’s unpredictable weather caused “an influx of migrant wildlife, but resulted in mixed fortunes for some of our native species.”

Our team of experts have now listed down some of the species that have flourished in 2019 according to the latest report — hoping for this wonderful development to encourage every gardener to make an effort and help wild animals thrive in our own outdoor space.

2019 was an abundant year for butterflies, moths and dragonflies. In fact, a rare moth species was recorded at Killerton in Devon — it was the Clifden nonpareil (Catocala fraxini).

As a background, the Clifden nonpareil is considered as the largest underwing moth to be found in the UK. It has a unique blue ‘underwing’ and its species have become extinct in the UK in the 1960s.

Migrant dragonflies, on the other hand, has recorded high numbers in June, July and October as well. The list includes the red-veined darter and vagrant emperor.

2. Birds such as starling, skylark and lapwing

Considered as one of the fastest declining groups of wild birds in the UK, farmland birds such as starling, skylark and lapwing are particularly vulnerable over the winter due to a loss of feeding habitats. This year, fortunately, the National Trust’s ranger team in Pembrokeshire recorded 64 different species and 23,000 birds in their first winter bird survey.

The team partly incorporates such increase with their efforts to work closely with nine tenanted and licenced farms in North Pembrokeshire. They have encouraged them to leave some fields unsprayed and improve grasslands for wildlife, among other initiatives. 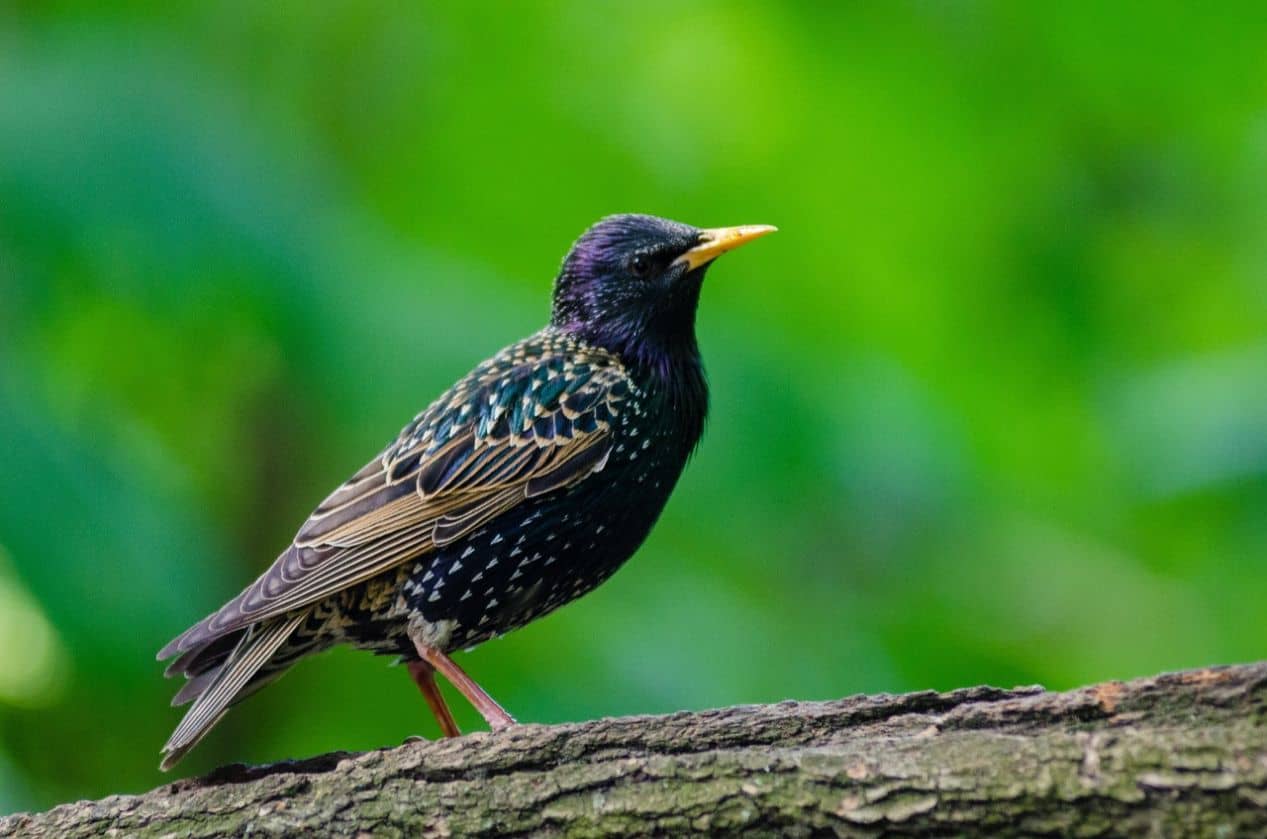 Despite there being wild bird species‘ in decline, little terns’ UK population did well compared to 2018, with a recorded number of 108 pairs nesting and 78 chicks fledging. In 2018, no chicks fledged due to heavy kestrel predation as a result of the lack of voles for kestrels to feed on.

Increasing to almost seven-folds, the number of sandwich terns recorded at Blakeney Point in Norfolk increased from 120 to 820 pairs. Experts attributed such hike to the great amount of healthy stock of sand eels and small fish in the area. 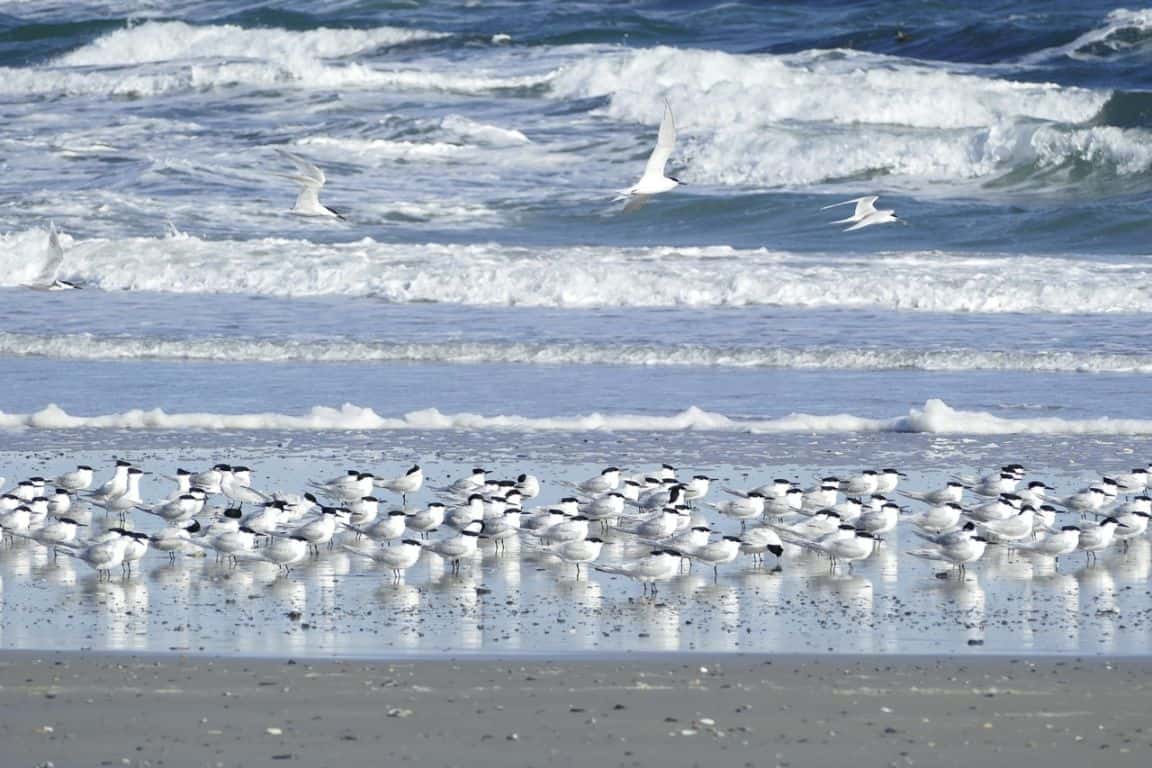 After a highly successful breeding season in the East Canadian High Arctic, the light-bellied Brent geese arrived back to Strangford Lough in Northern Ireland this autumn.

Currently, Strangford Lough supports over 75% of the light-bellied Brent geese’s total population. Its extensive eelgrass beds are able to provide them with an essential food source after their arduous migration.

Though the large blue butterflies’ numbers dropped from their 2018 peak at Collard Hill in Somerset, current figures are still higher than expected. Since large blue caterpillars feed on ant nests before pupation, rangers were concerned that last year’s heat would dry them out.

Fortunately, it turns out not all were affected. 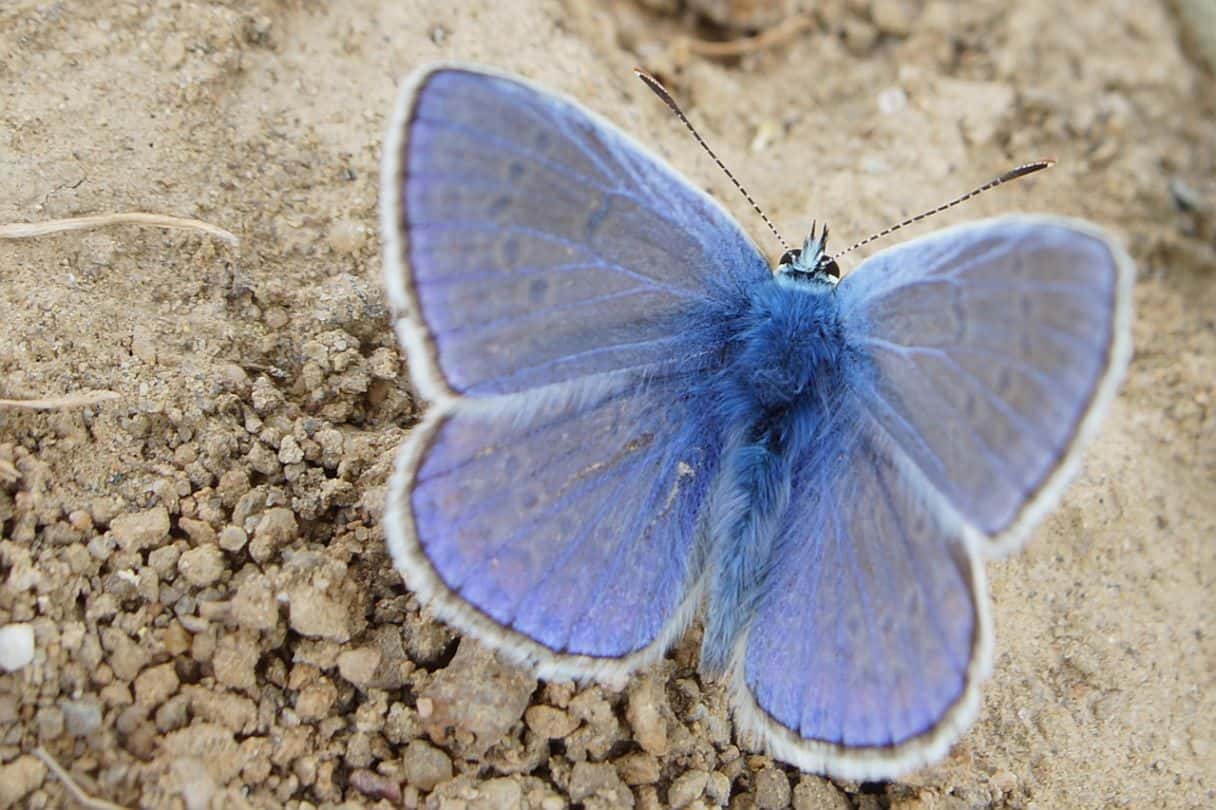 Commonly seen in the UK, this 5-7cm orange-and-black-spotted butterfly’s last mass arrival happened way back in 2008. In 2019, experts have recorded an influx of over 420,000 of them appearing countrywide. They were particularly found in the North East, Lake District, Northern Ireland and South West.

Small red-eyed damselflies often fly around lakes, ponds and dishes. You can spot them on brackish water at times too. Experts also highly associate their appearance with floating vegetation such as Water Milfoil and Hornwort.

They were first recorded in the UK in 1999 and have now made it north to Lancashire. 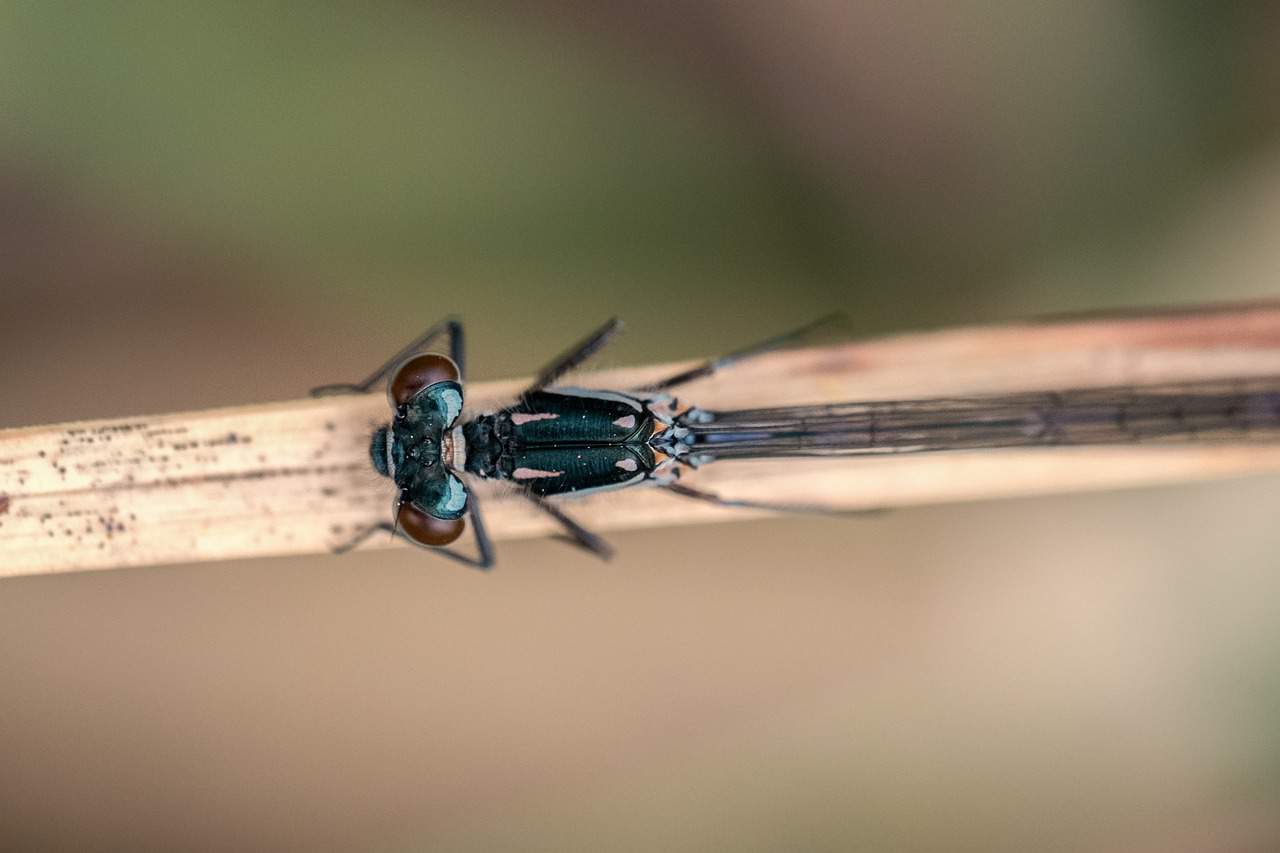 Despite the 50% mortality rate of seal pups at National Trust locations, the number of grey seals found around British shores appears to be thriving up again this year. 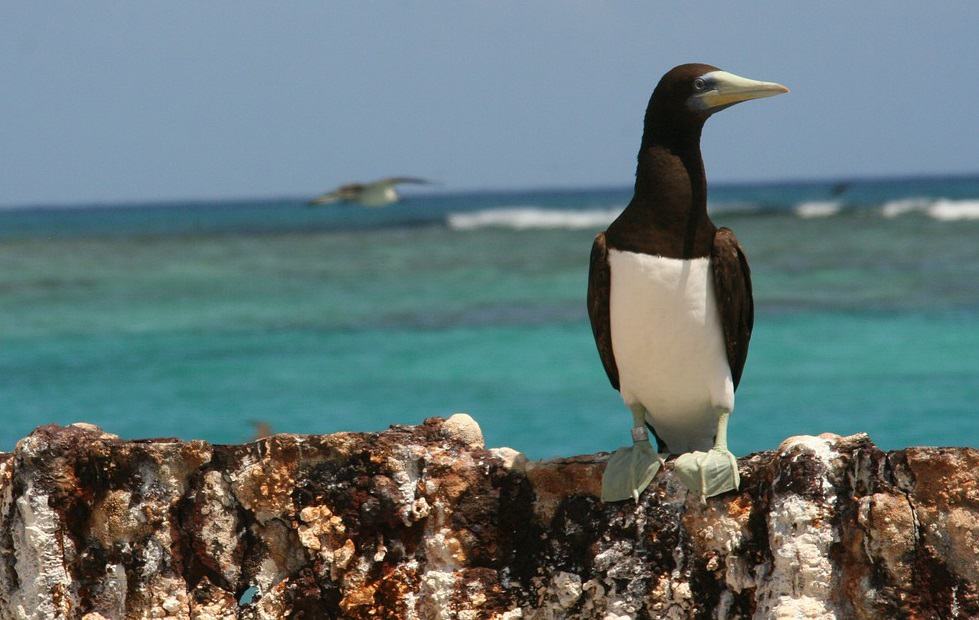