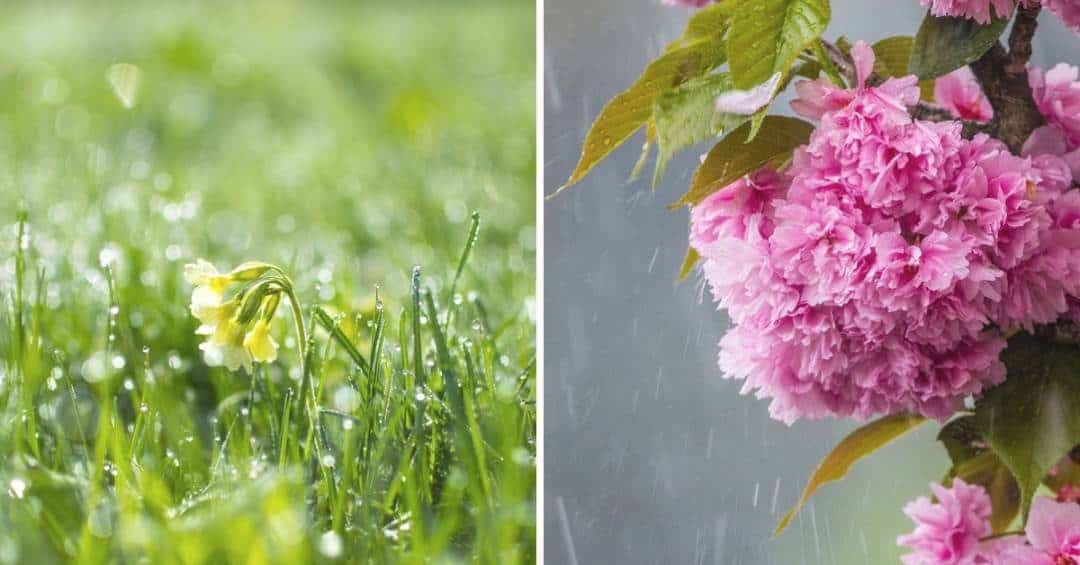 Our garden experts have looked at the rainfall data collected over the last ten years. Find out the wettest day in spring right here. 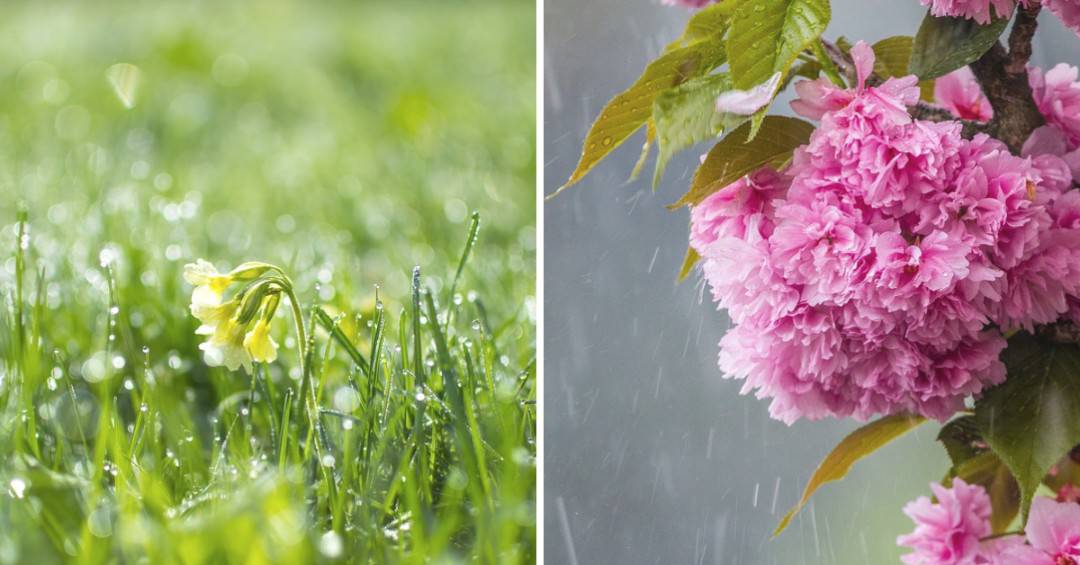 Our garden experts have looked at the rainfall data collected over the last ten years. The purpose of this is to see which days are usually the wettest between March and June.

According to the gathered information, the 30th of March has had more waterfall than any other day in spring in the last ten years. Being the wettest three times over the last decade, Brits should forget about April showers.

With the total rainfall amounting to 32.62mm, no wonder why the 30th of March is the wettest day of spring. Moreover, our researchers discovered that there were 106.5 days of rainfall per year on an average for over the last 30 years.

This equates to only 30% of the year. This may be a bit surprising for some. Considering that the UK is known globally for its unpredictable weather and seemingly constant downpours.

Our garden specialists have warned that we may see records for the UK rainfall being broken in the upcoming year. This is due to global warming results in increased temperatures and more rain.

The air rises as the weather gets warmer. And this provides benefits that tap water can’t be achieved due to the levels of chemicals such as chlorine and fluoride in treated water. 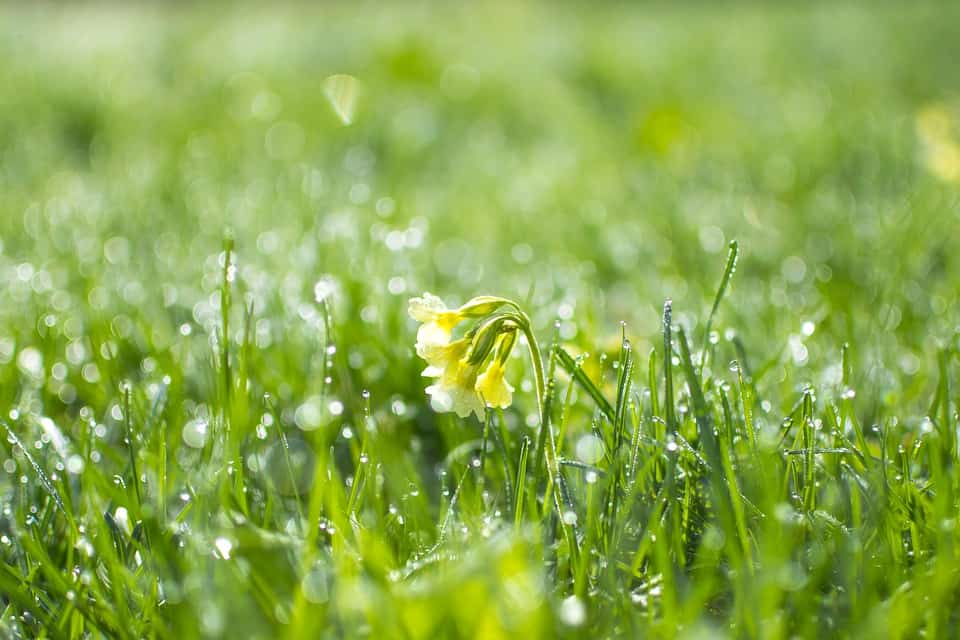 Due to the change in temperature results in a heavy downpour during this period, rainfall in early spring is not surprising anymore. As claimed by one of our experts, they can provide a rough idea to Brits of when to expect the wettest day of the season just by looking over the data and through identifying trends.

We are well equipped to deal with the rain. However, some areas in the UK tend to see increasingly heavy downpour which leads to floods. This is something to be on the lookout, especially in coastal areas.

As the temperature in the UK rises, this leads to an increased amount of water vapour being held in the air when a water source is available. Thus leading to increased rainfall. Now, global warming has played a massive role in this as well.

It is true that rain is essential for the environment. The plants benefit mostly from moist soil from the rainwater without chemicals. This is one of the reasons why beautiful flowers start to bloom in late spring.

Any green-fingered individual will tell you that rainfall in early spring is more than welcomed. Well, our team couldn’t agree more!