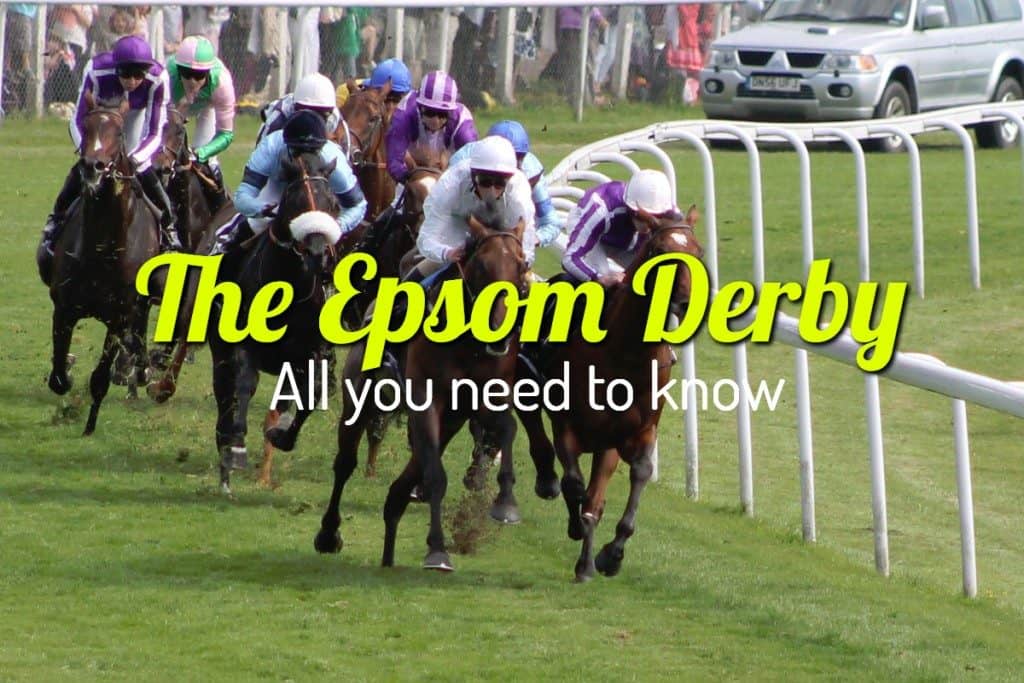 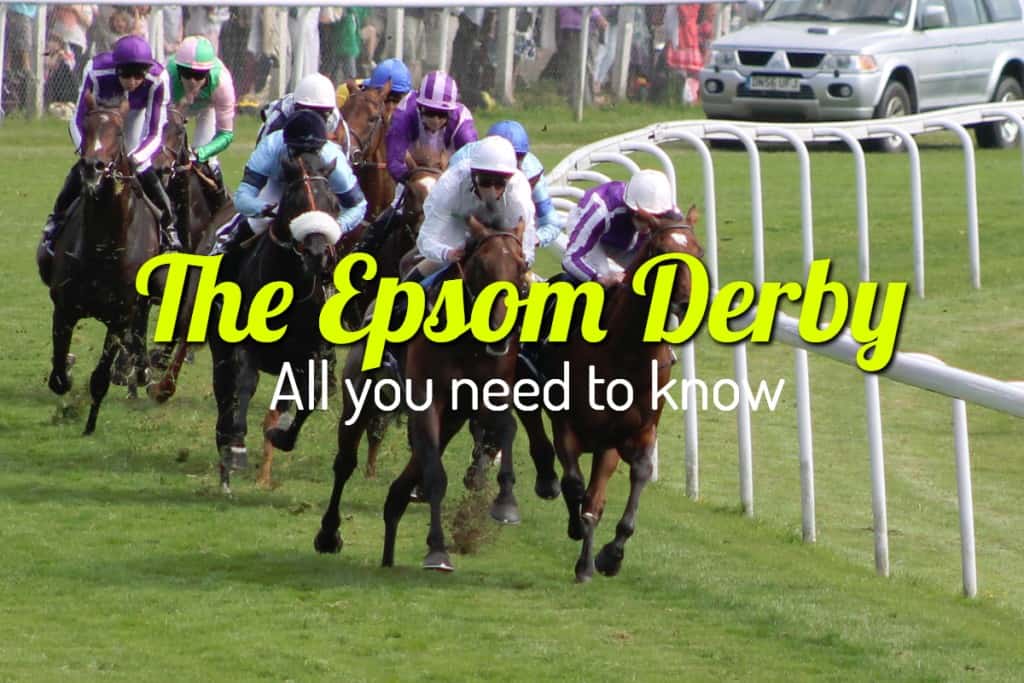 Set to be another fantastic racing day, the Epsom Derby takes place on Saturday 3rd June. This will be the 238th edition of the annual race, with Ladies’ Day starting on Friday and then seven races kicking off on Derby Day itself.

Where does it take place and can I still get tickets? 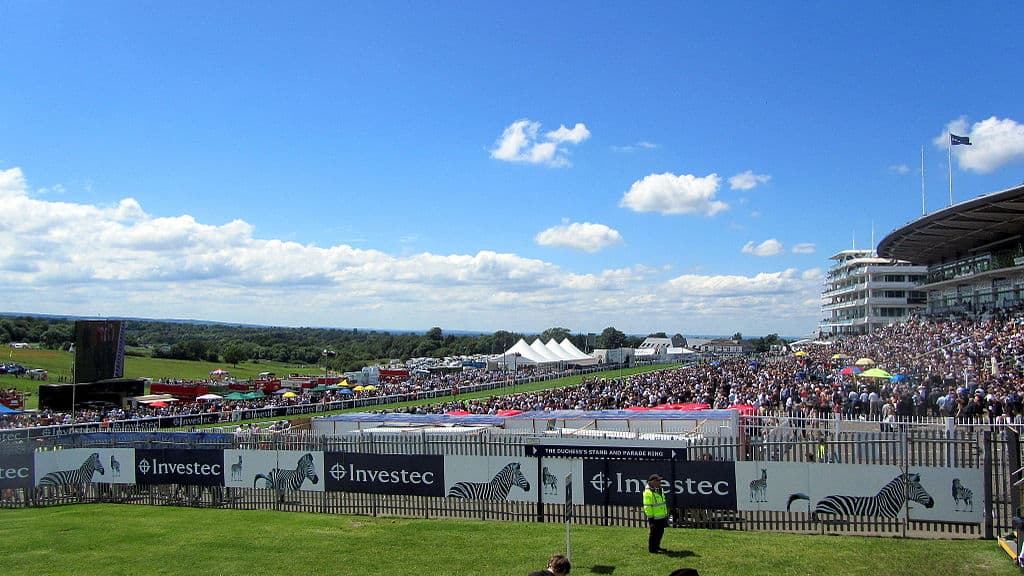 The event will take place at Epsom Downs racecourse, located in Surrey and tickets are still available. As of yet, only one of the twelve categories has sold out. Tickets for the Epsom Derby 2017 can be purchased at prices anywhere from £20 to £215.

What type of race is the Epsom Derby?

The Epsom Derby is a group one flat race which covers a distance of 2,423 metres, equivalent to one mile, four furlongs and 10 yards. The horse race is open to three-year-old thoroughbred colts and fillies.

Who are the favourites and how much will they win?

This year’s favourites to win are four horses priced at under 10-1. Churchill and Cliffs of Moher are being backed at 5-1, while Cracksman is at 7-1 and Barney Roy is being backed at 8-1. It’s the UK’s richest horse race, with £1.5 million up for grabs! It’s also considered as the most prestigious of the five ‘Classics.’

What can I expect from the Epsom Derby 2017? 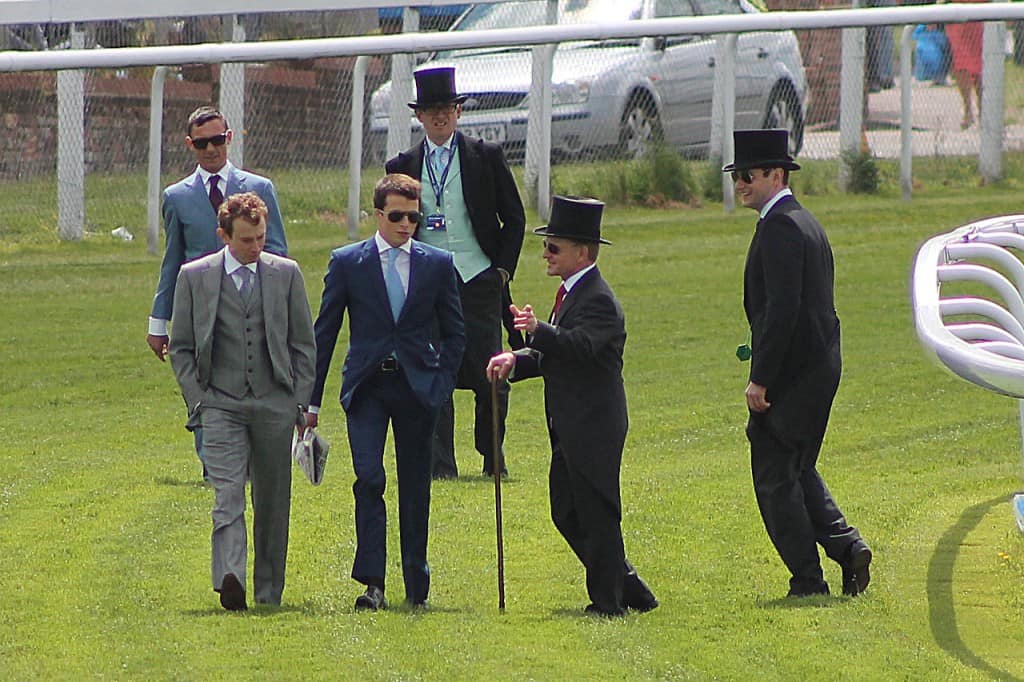 The Epsom Derby is a fun-filled day of racing which delivers a quintessentially British experience. Expect a carnival atmosphere, with picnics on the Hill and top hats and tails in the Queen’s stand. This is topped off by a post DJ set from BBC Radio 2’s Jo Whiley who’ll be playing her set on the Hyperion Lawn in the Duchess’s Stand.

With seven races, the Epsom Derby is an event that only the best three-year-old race horses can compete in and the one all Jockey’s want to win. It’s guaranteed to be an action-packed day of racing!