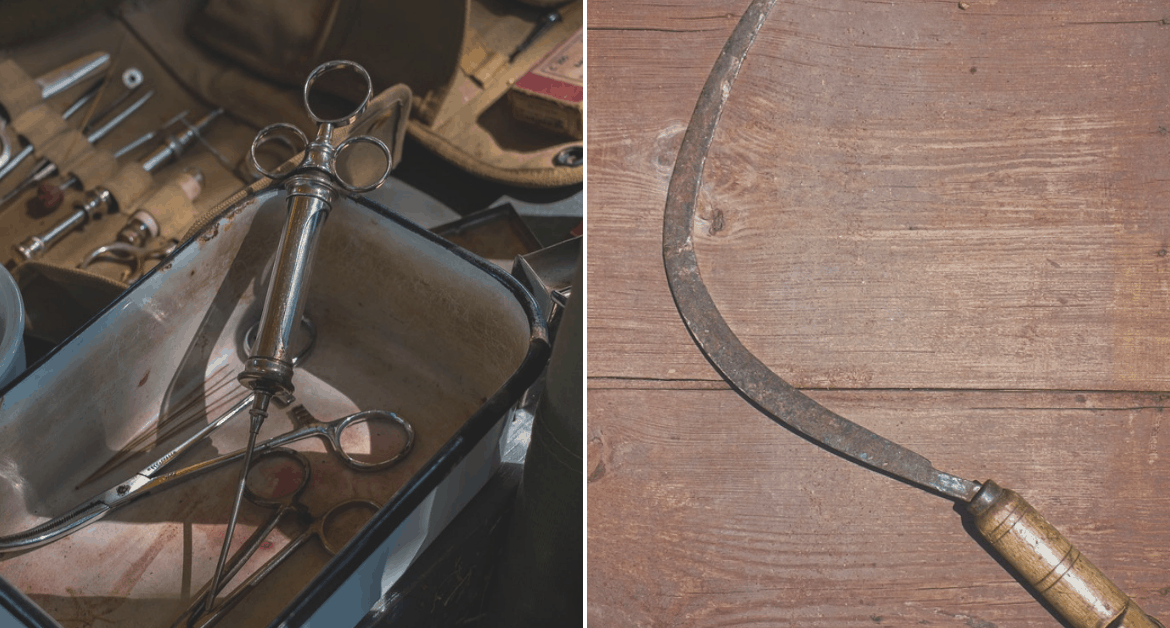 Cucumber straighteners and garden syringes were once gardening tools. They are on the list of the strangest garden tools of yesteryear. 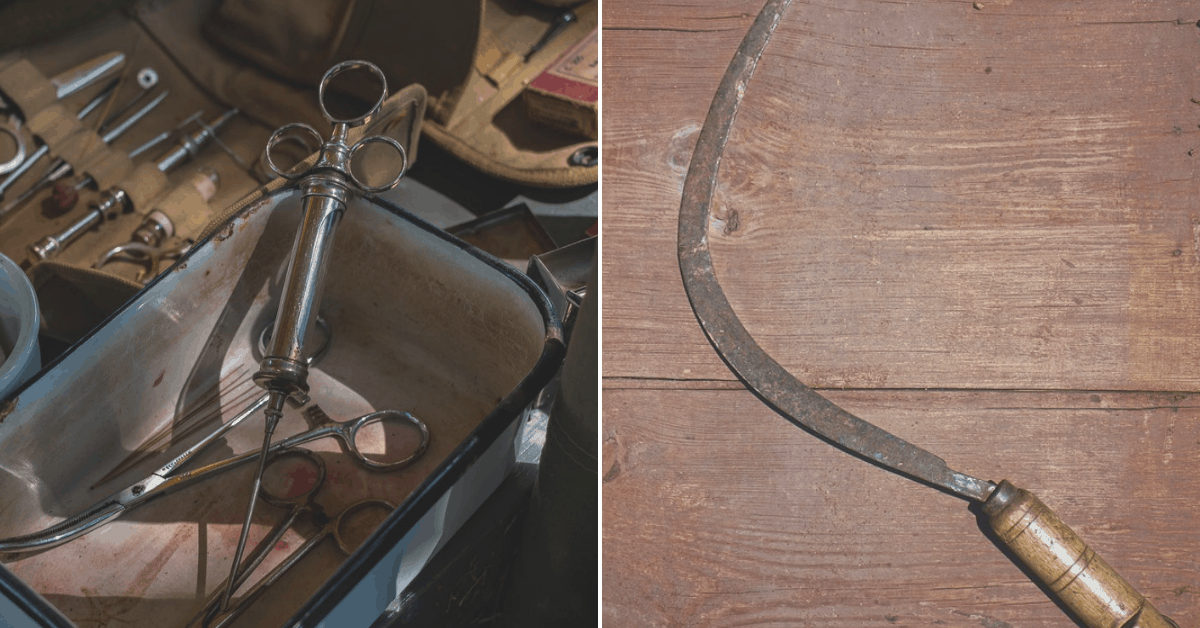 Spades and shovels are consistently present in gardening history. They have extensive participation in doing such serious gardening activities.

However, did you know that cucumber straighteners and garden syringes were once gardening tools? Yes, they are on the list of the strangest garden tools of yesteryear. They are weird and have fallen out of fashion after several hundred years.

On the other hand, cucumber straightener and seedling watering are less recognised in the 19th century. Although they are fascinating but weird at the same time, these strange tools were once green-fingered ancestors’ garden essentials.

Also, sickle and scythe, though indistinct now, are still known to be gardeners’ tools in harvesting and cutting.

An expert researcher once said that it is surprising and exquisite to know that modern tools have not changed since medieval times.

The older spades and shovels are made out of wood or animal bones, at the same time, have the same shape and serve the same purpose. Wheelbarrows, meanwhile, go back to at least the 12th century.

If you are having a hard time organising your tools in the shed, meanwhile, you need to learn some clever ways! The curved blade of a sickle was the primary tool for harvesting crops before the scythe, which is also an ancient tool. Back in the Iron Age, the edge and the curvature of the tool serve the same purpose. 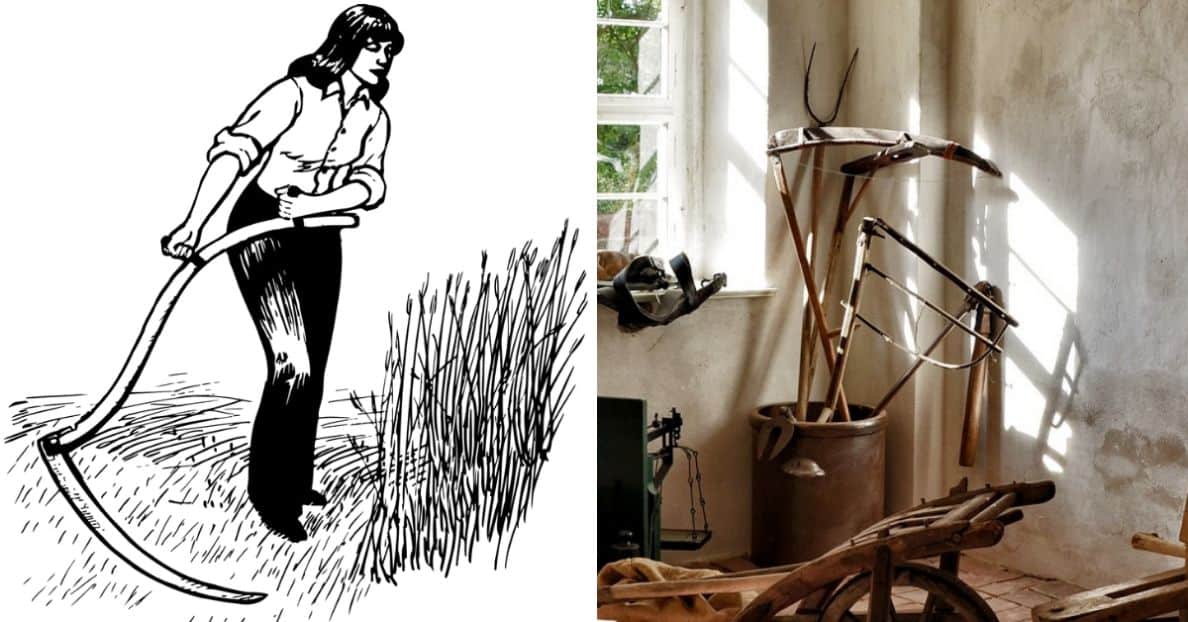 Though it can be replaced with a tractor as an agricultural tool for cutting grass and crops, the scythe still has its place in today’s generation and always vastly recognised. 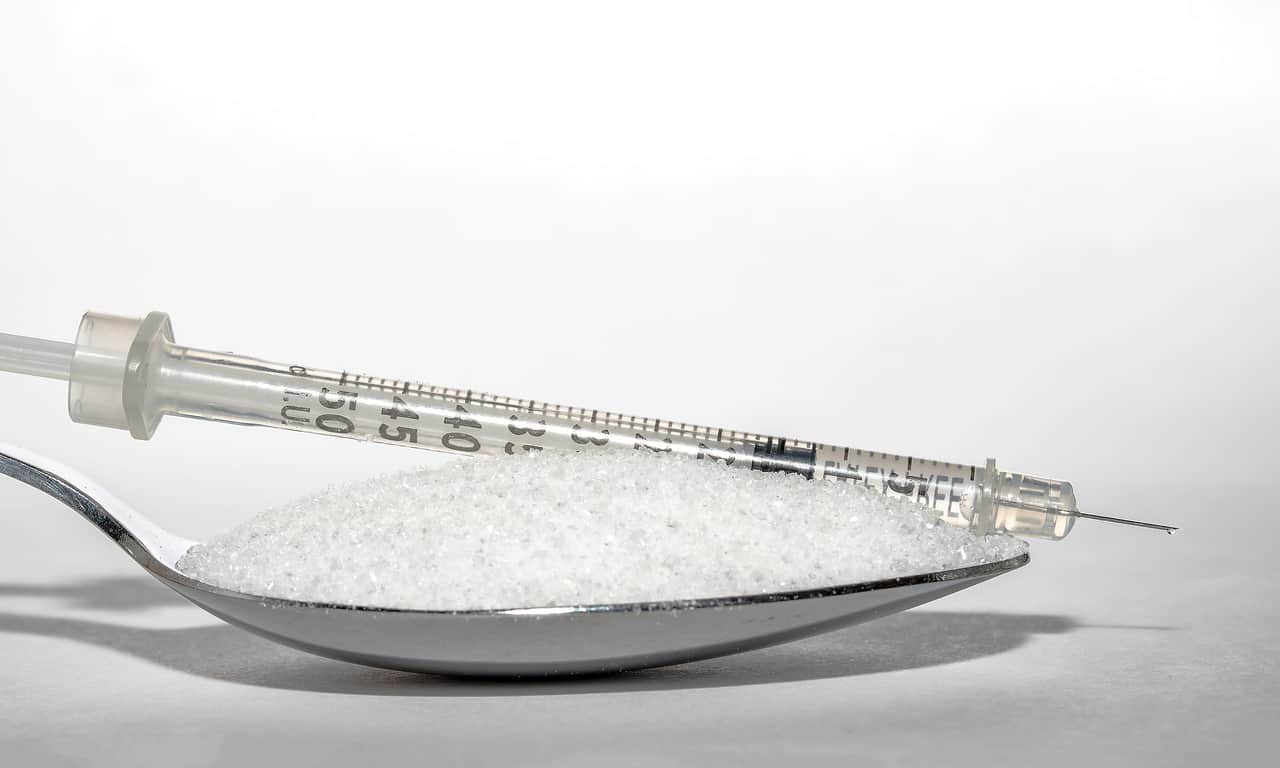 Modern-day syringe serves its purpose, but they are still odd and lack the charm and appeal of the original. A syringe is used in targetting and poisoning the harmful insects in the garden. 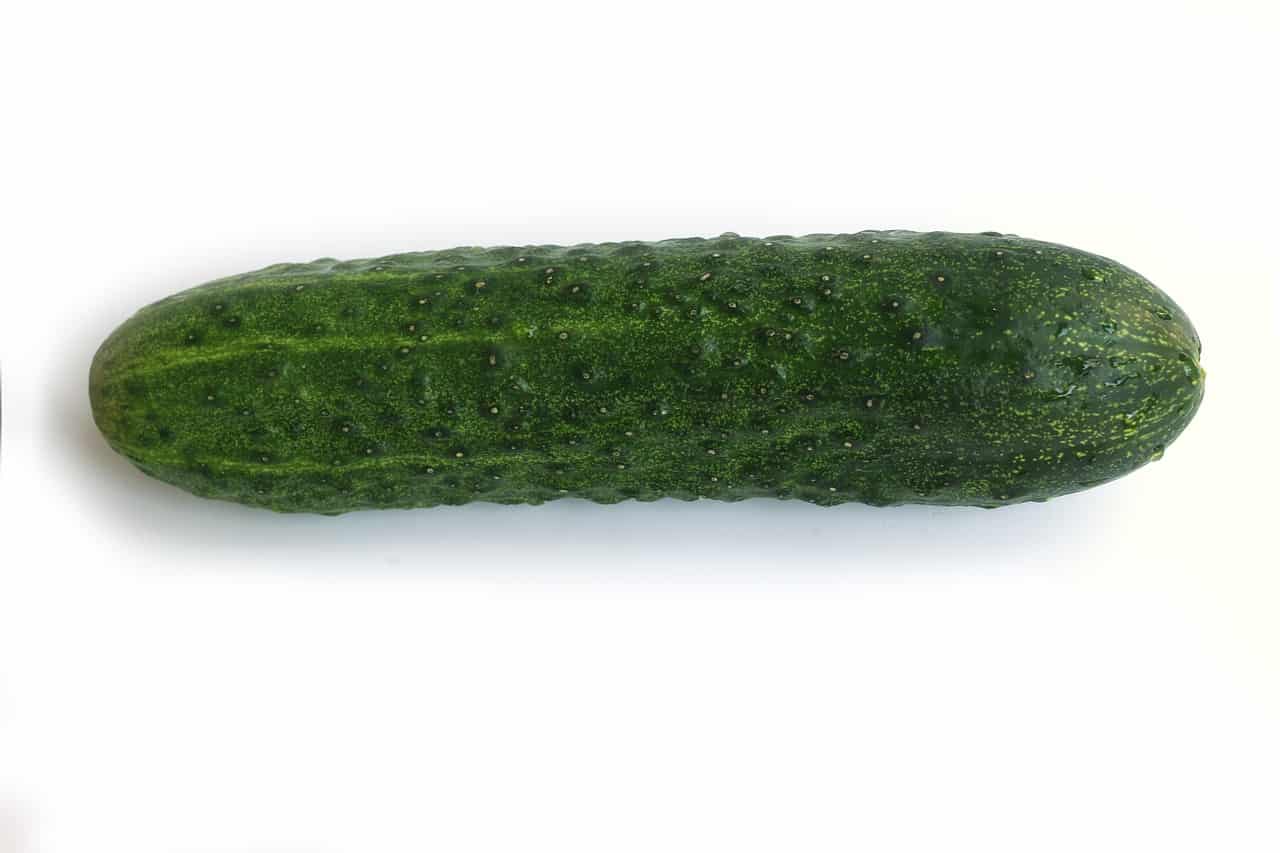 The 19th century was such an age of weird and wonderful garden tool inventions such as the cucumber straightener. Growing straight cucumbers was not always a piece of cake because of the status of the pollination.

Humidity to poor pollination could cause young cucurbit to curl. 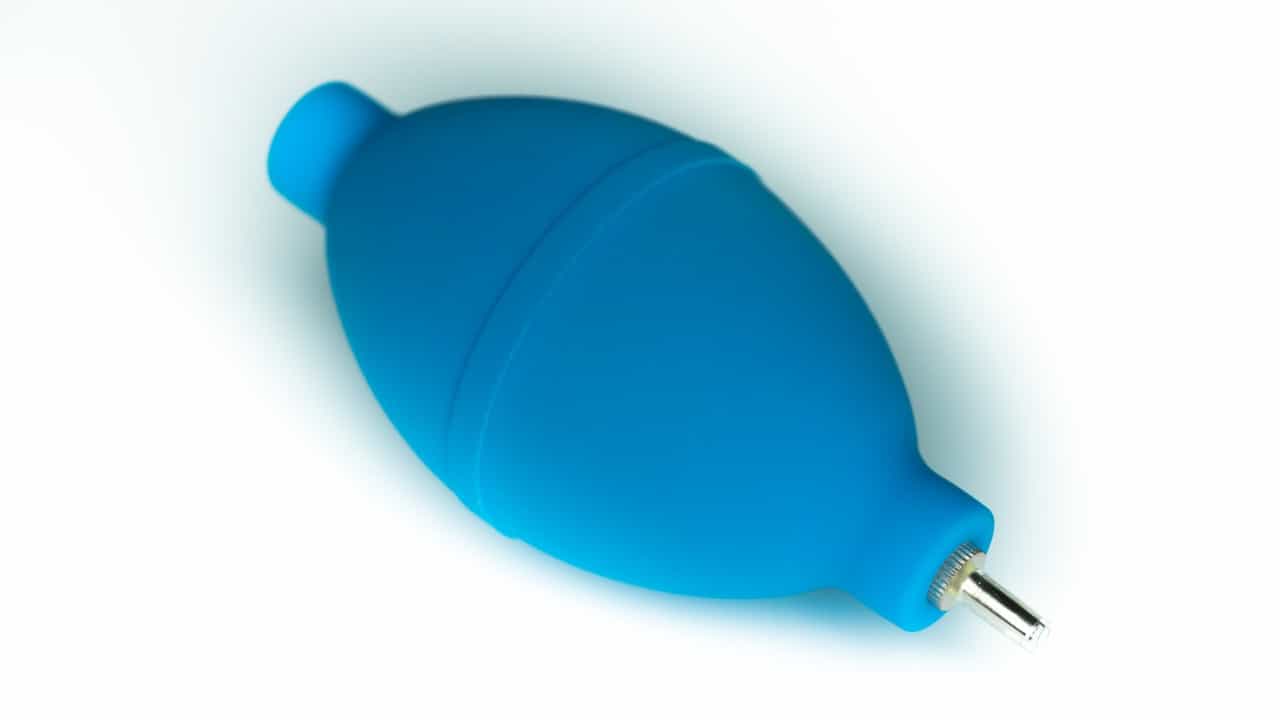 Dusting bellows were used to administer powdered insecticides back in the 18th century. 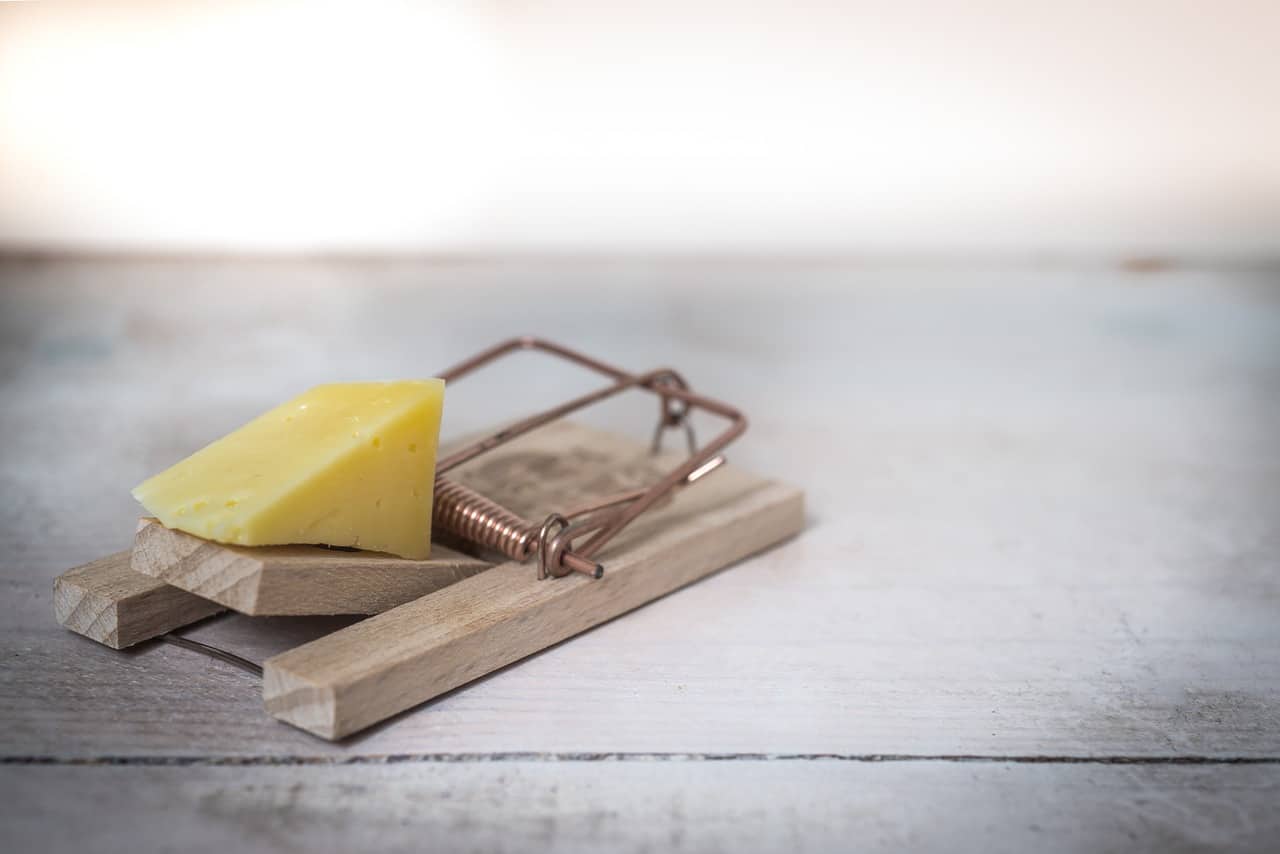 Snare and vermin traps are part of the 12th-century list of essential garden tools of Abbot of Cirencester Alexander Neckam. 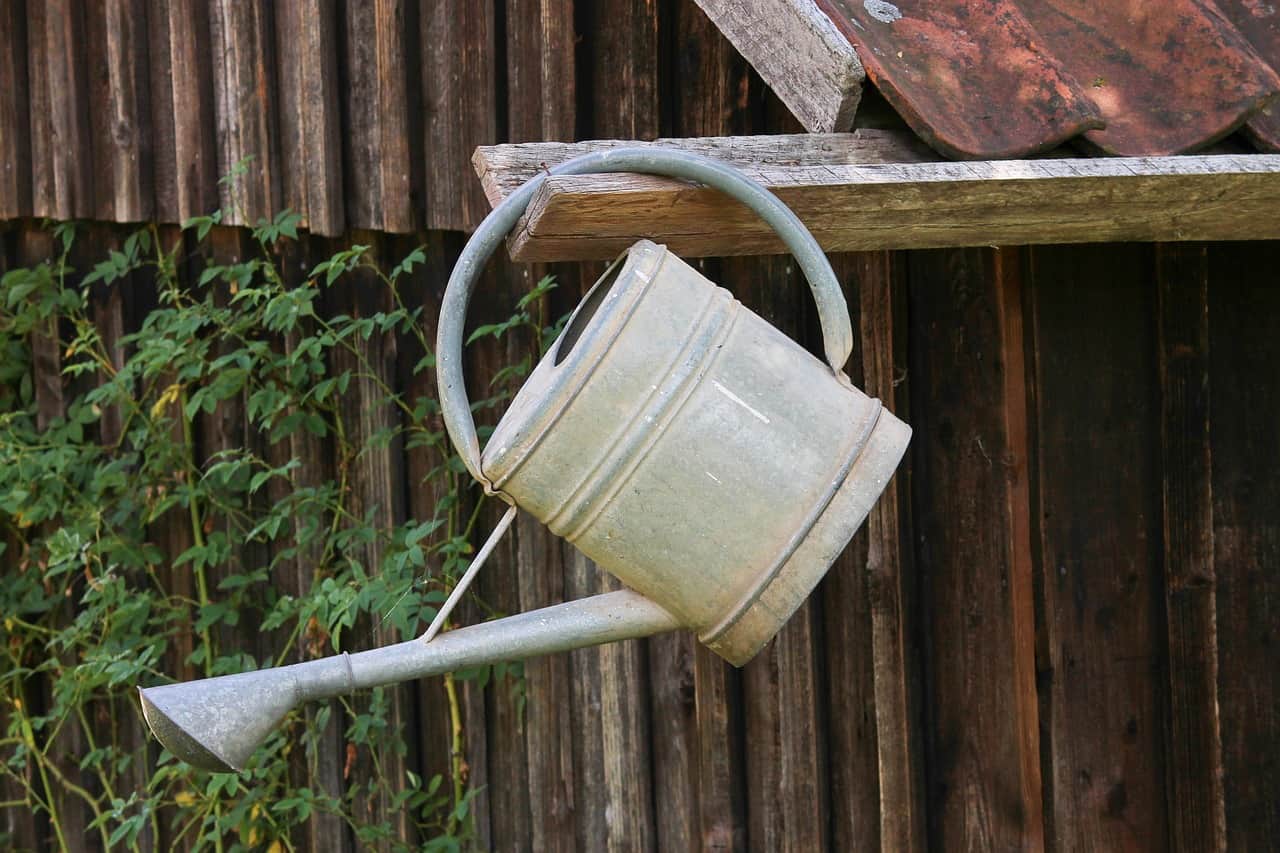 The seedling watering can still resemble modern watering can. However, the old one has remarkably long spout drilled with holes. Water would pour into small lots of flow on either side which is very capable of watering young plants.

Whether you are using an old or a new gardening tool, better yet finish that garden work. Always make sure you are comfortable with the tools and know the proper use of them.

We do not need new things anyway if they are not something that we need at the moment. For as long that the old ones are still capable of doing their purpose and making you fascinated, you are still fine.