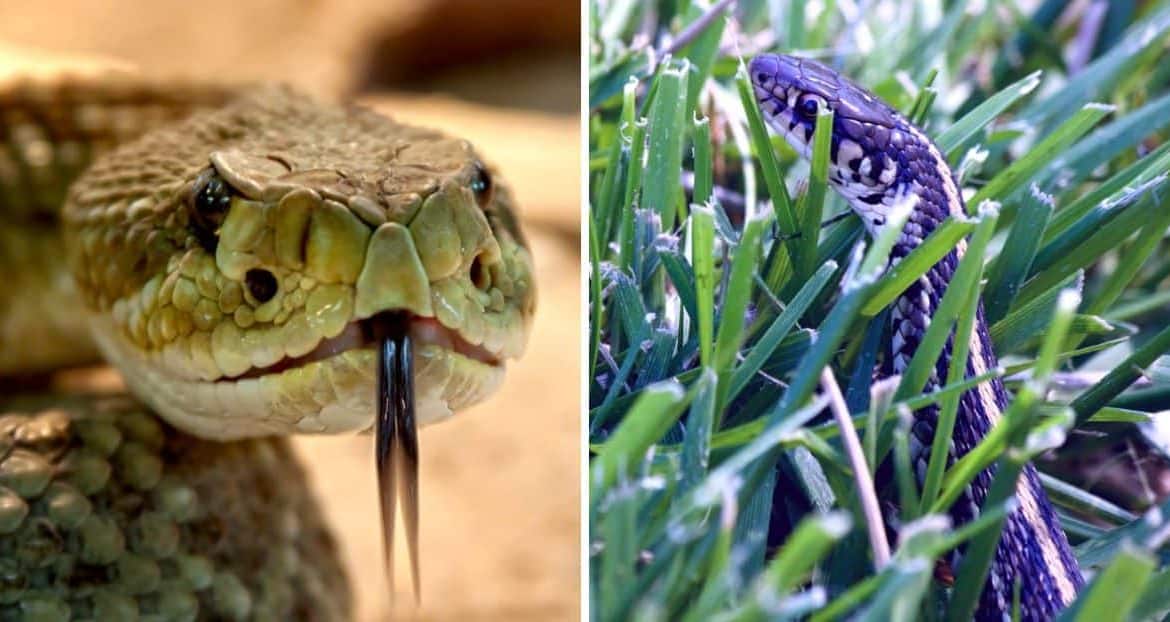 Our outdoor experts have revealed the different snakes and lizards that can be found in the UK gardens. Watch out! Some of them might be hiding in your garden. 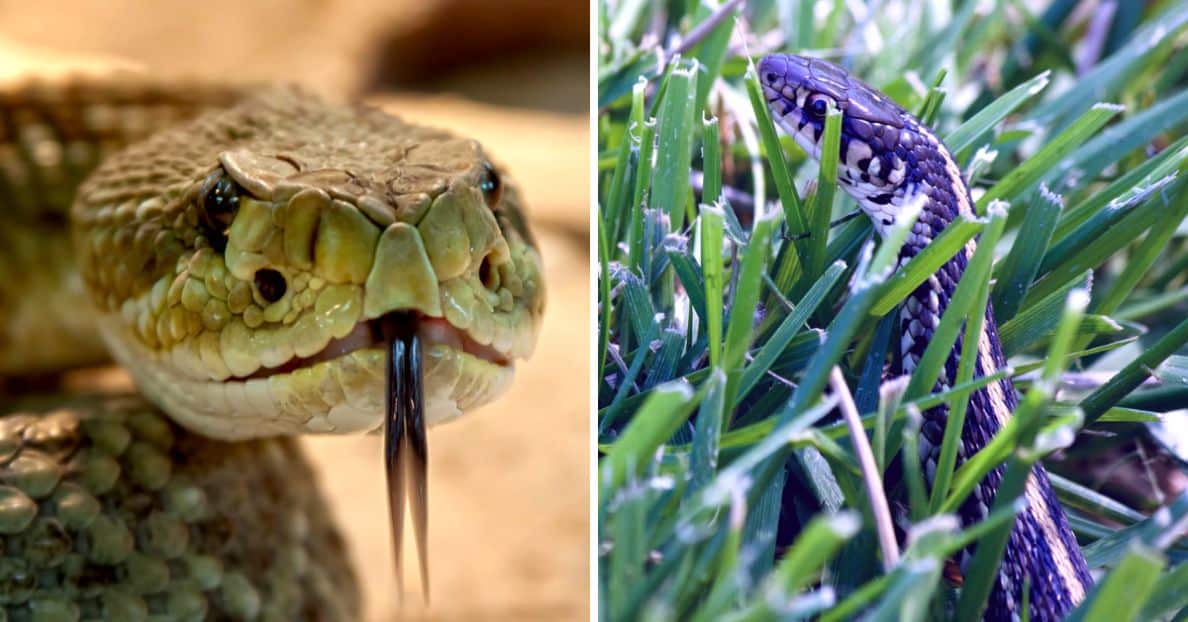 Most Brits believe that snakes and lizards can only be found in the tropics and zoos. Others think that you can only spot them in homes as someone’s indoor pet.

However, little did we know that many wild reptiles can be found in UK households. Some of them could even be hiding in your backyard!

Our outdoor experts have revealed the different snakes and lizards that can be lurking in British gardens. With the launch of summer, Brits are urged to look out for reptiles that call the UK home such as:

Our specialists have also highlighted information, including where they commonly reside, what to do in the event of a bite, and what they look like. If you’re one of the people who have herpetophobia—the fear of reptiles, then you might want to look away now.

For the victims of a snake bite, here are the guidelines that the NHS guidance recommends:

List of Seven Wild Snakes and Lizards Found in the UK 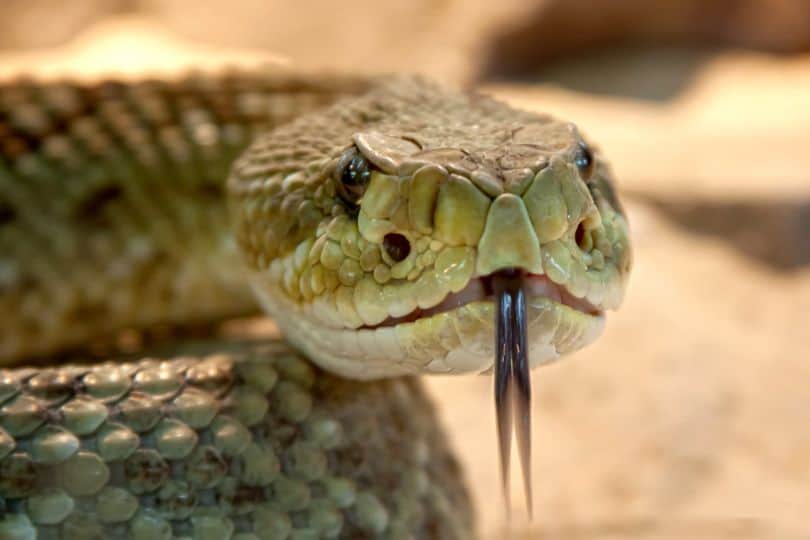 The common European viper is also known as an adder. Vipers can be found right across the UK mainland.

Vipers are about two foot long and have a venomous bite. They are known to be quite shy and reclusive. However, they could bite your ankles or feet in self-defence if they’ve been disturbed.

So, make sure to keep an eye out for them! They could also bite your hands if you pick them up in the wrong way. According to our sources, nobody has died from the adder venom in Britain for several decades.

Even so, cases of viper bites are commonly reported as the weather starts to improve since adders mostly come out of winter hibernation.

Aside from humans, an adder’s bite can cause the pets to experience swelling, dizziness, nausea, or potential allergic reaction. It can also cause severe consequences for children and the elderly. 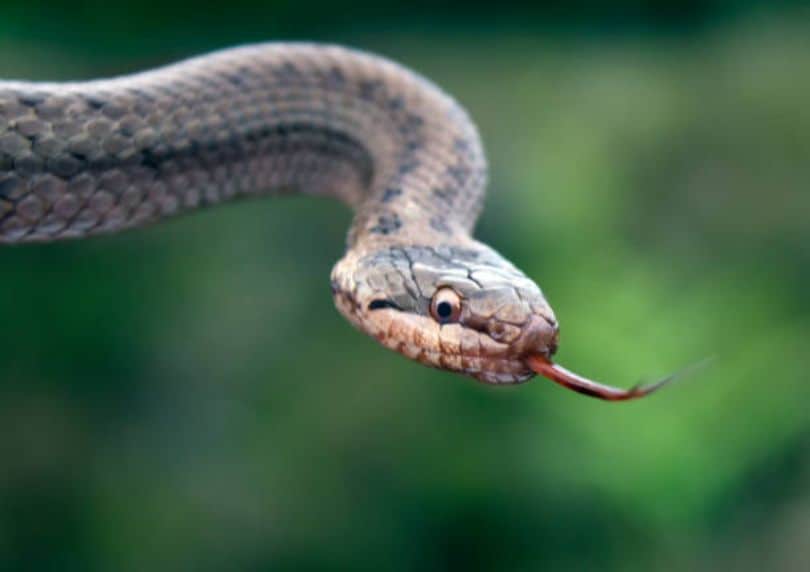 Even though the smooth snakes are most likely found in Devon, Dorset, Hampshire, Surrey, or West Sussex, they are still comparably rare. Also, they are cautious, but they can be distinguished by their thinner bodies, less well-formed scale patterns and lack of venom. 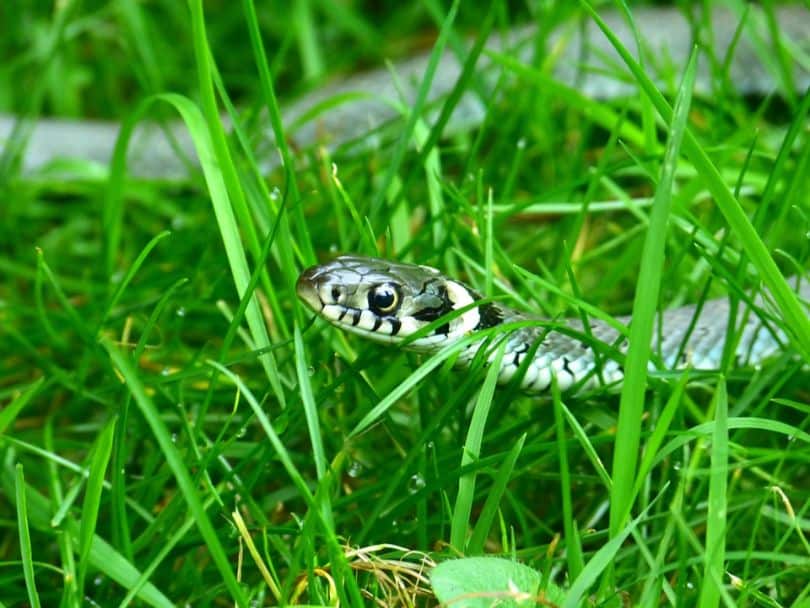 Grass snakes are also known as ringed or water snakes. This species usually favours habitats that are close to sources of water.

They can swim well, and they feed mainly on amphibians. Moreover, they are common throughout England and Wales.

This non-venomous snake can reach a length of over four foot, and it is the largest snake native to Britain. 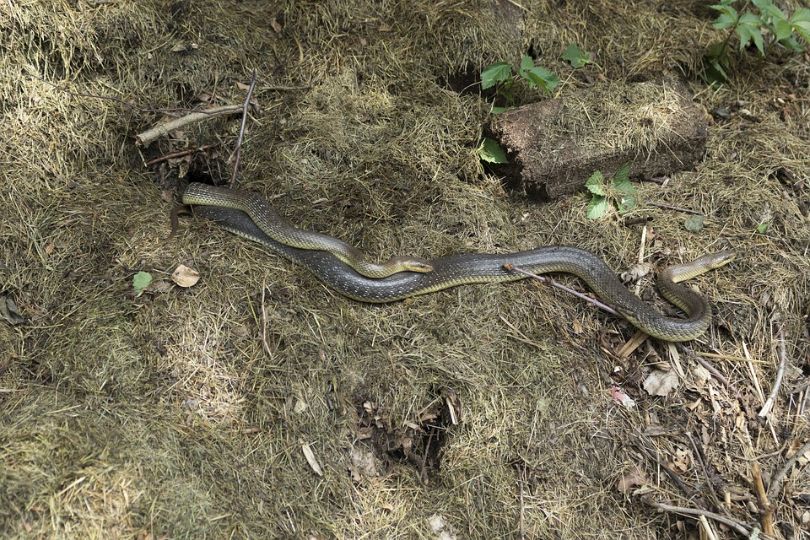 Did you know that there are two populations of Aesculapians existing in the UK even though their range is naturally confined to southern Europe? Aesculapian snakes can be found in the neighbourhoods of London and North Wales.

They feed on rodents like rats, and they’re also not venomous. If you want to avoid seeing them, it’s a good idea to find a way to control the rats in your garden too. 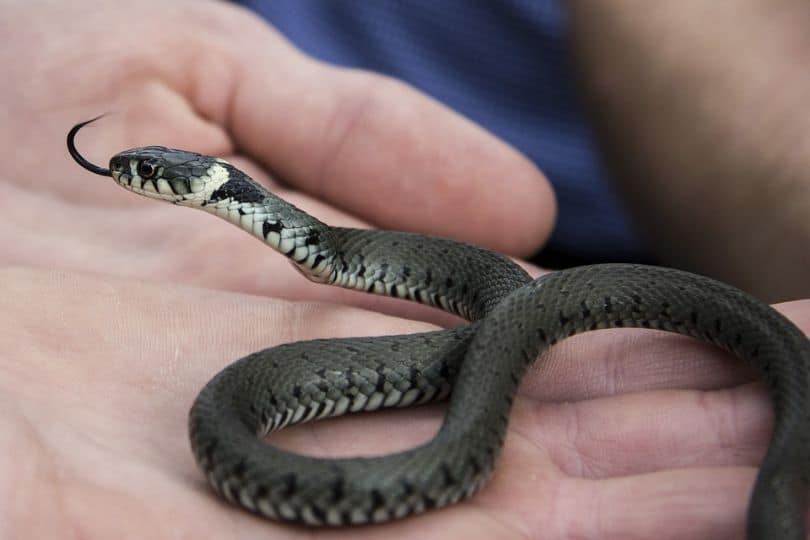 Slow worms may look like snakes and act like snakes, but they’re considered as one of the native legless lizards of the UK. Snakes don’t have eyelids as lizards do, so they can be easily spotted when they blink. Their colours vary from grey to brown to bronze.

Also, they are less withdrawn than British snake species. Slow worms can frequently be found in the back gardens up and down the UK. 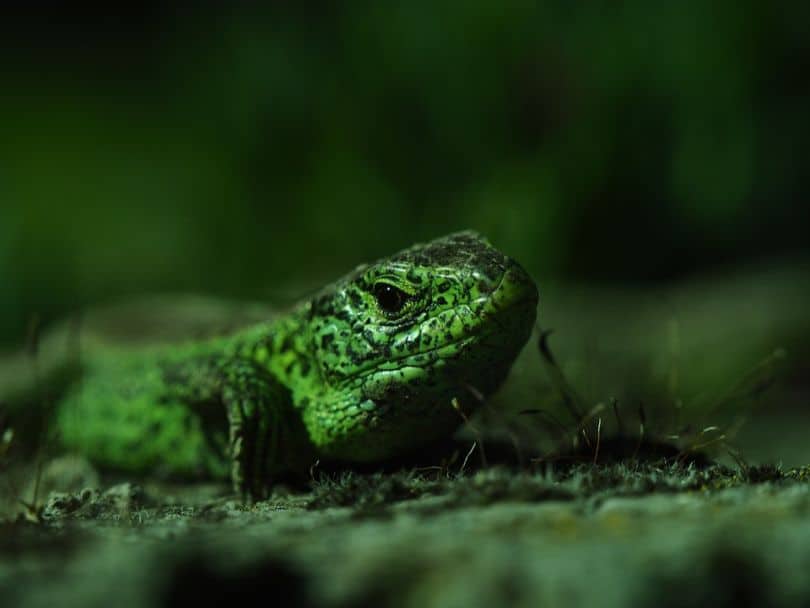 Sand lizards’ distribution may be rare, but they can be found near the coast across the country. They are legally protected as a threatened species under the 1981 Wildlife and Countryside Act.

They are the only egg-laying lizards in the UK, and they can be seen during the summer. However, sand lizards will likely shelter underground at night and during the winter. 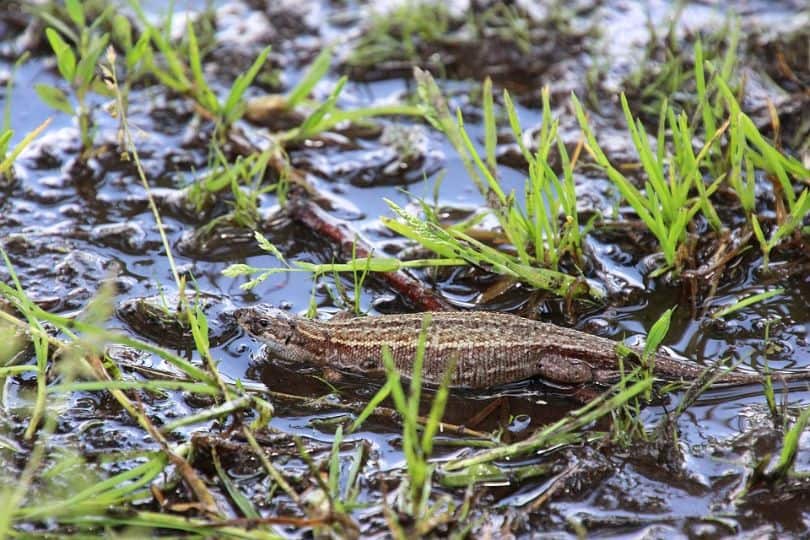 Viviparous lizards can be seen in a range of colours from greens and greys to oranges and yellows. This species is considered a non-reptile lizard which gives birth to live young instead of laying eggs. It can be seen in every part of the UK and Ireland.

They feed on small insects and spiders, and they hibernate during the colder months.