Why Do Plants Have Flowers? | Blog - Garden Buildings Direct 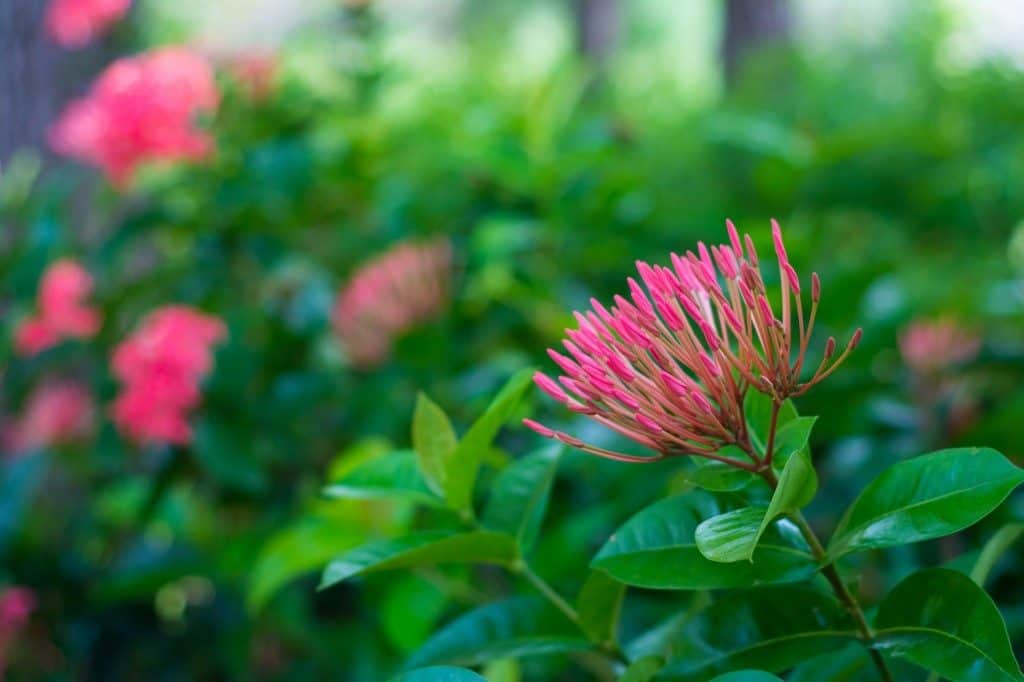 Why Do Plants Have Flowers?

Most flowers contain male and female organs as well as parts designed to attract pollinators. 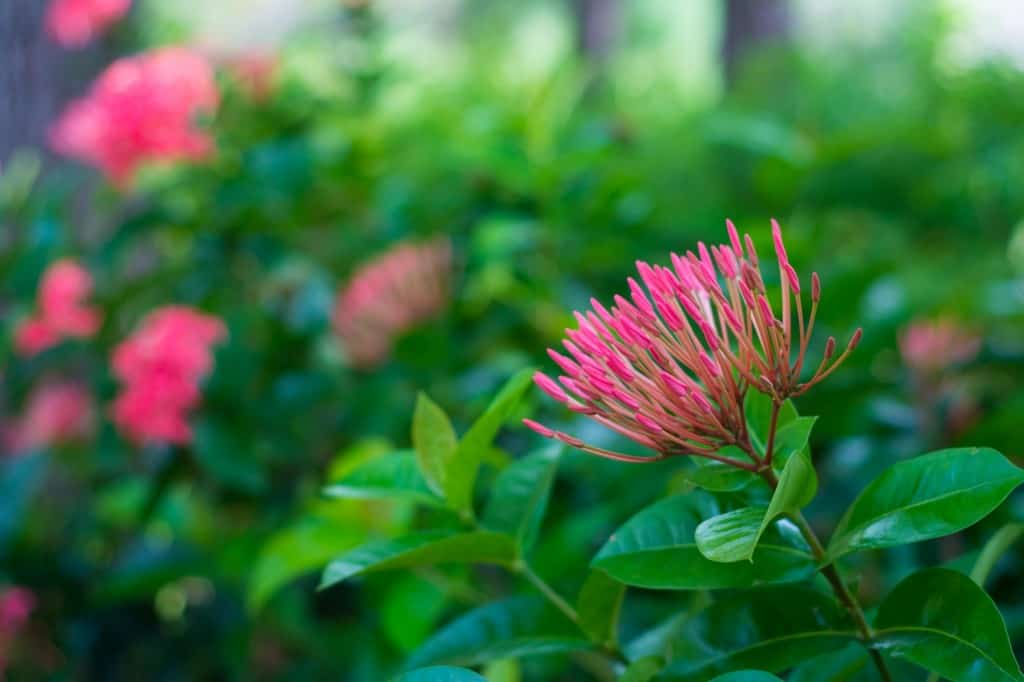 Why Do Plants Have Flowers?

We like to see summerhouses or log cabins surrounded with blooming flowers. The color and scent raise our spirits. For plants, however, flowers are serious business. The flower is the reproductive part of the plant. If the flower is not pollinated, the plant will not reproduce.

Although some plants are able to reproduce without flowers, all angiosperms reproduce by means of flowers and seeds. Most flowers contain male and female organs as well as parts designed to attract pollinators. Wind can spread pollen for fertilization, but most flowers are fertilized by insects that carry pollen from one flower to the next.

The pistil is the flower part made up of female reproductive organs. The ovary holds ovules, reproductive cells that will develop into seeds after fertilization. On top of the ovary is a tube called a style. The style leads to the stigma, which collects passing pollen. The pistil is also called the carpel.

When the flower blooms, male pollen cells are scattered by insects or by the wind. Pollen grains land on the flower’s stigma and fall into the style. There, pollen tubes develop and travel down into the ovary, where each male cell fertilizes an ovum. The fertilized cells become seeds. After fertilization, the flower has served its purpose and will wither as the seeds develop.

While the pistil and stamens are the most important parts of the flower to the plant, the petals are important to humans because of their color, shape, and scent. They are also important to insects that are lured to the flower and carry pollen from one flower to the next. The insects are usually rewarded with nectar, which is nutritious for them.

Some plants can be fertilized by any bird or insect that comes along, or even by the wind. However, many plants are fertilized by only one or two types of insects, and their flowers are designed to attract those insects specifically. That is why there are so many different flower colors and shapes. Some plants closely mimic the color and markings of a specific insect.

The close link between each plant and its pollinator also explains why different plants flower at different times. In the wild, each plant species will flower when the insect most likely to pollinate it is active. If the insect species has a short period of active life, the plant will have a short bloom period.