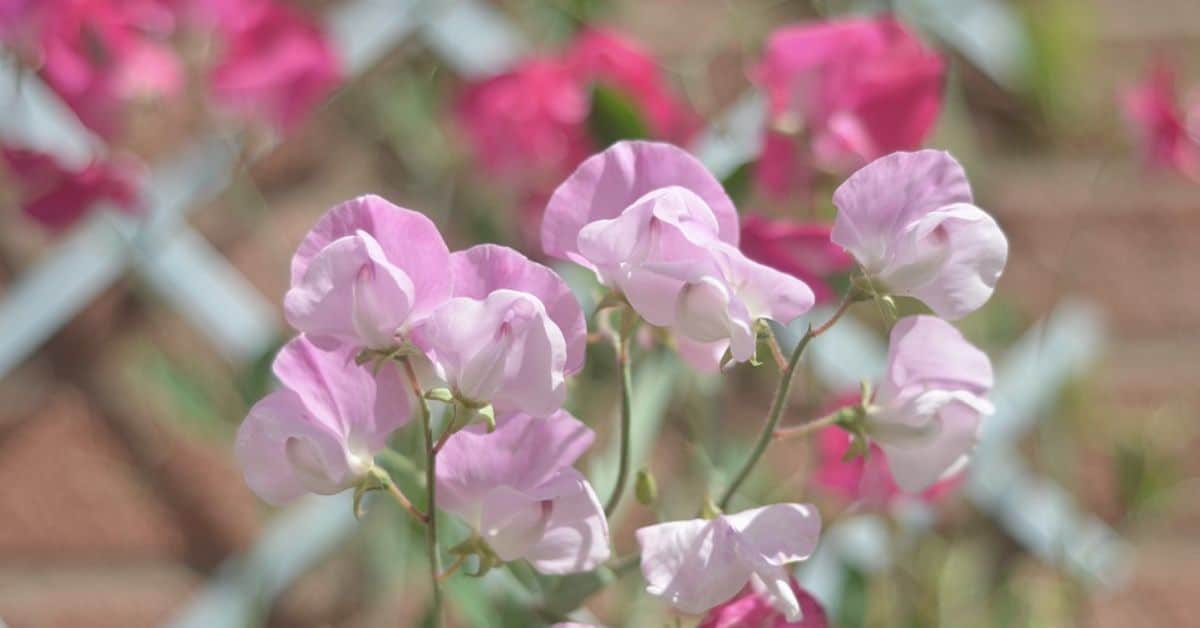 Sweet peas give a sensational show of exquisitely coloured flowers on the floppy, scrambling stems that need support to hold them up. The best have a rich scent that carries right through the garden.

In this article, we’ve curated everything you need to know about growing sweet pea, a beautiful and fragrance flowering plant.

History of the Sweet Pea 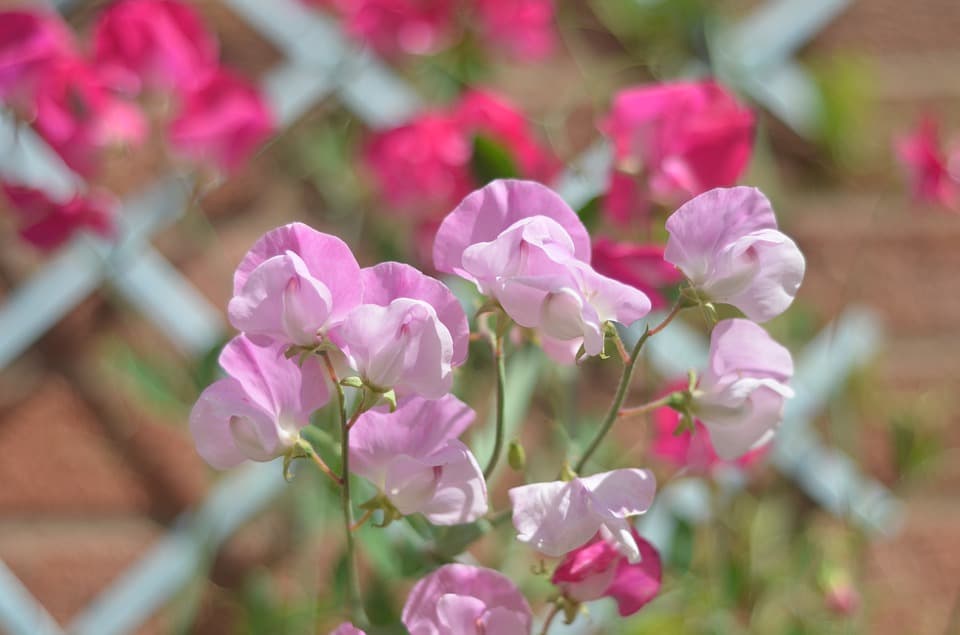 Sweet peas arrived in Britain via a Sicilian monk who sent seeds to a Middlesex schoolmaster. This gave rise to countless other forms.

The biggest relatively recent development came at the turn of the last century when unusually large, frilly flowers suddenly appeared in several parts of the country. The seed was saved and sold as new varieties.

‘Countess Spencer’, found in the garden of Earl Spencer at Althorp, Northamptonshire, was the best and gave rise to the variably scented Spencer type which now has a huge range of varieties, with new ones being launched each year. 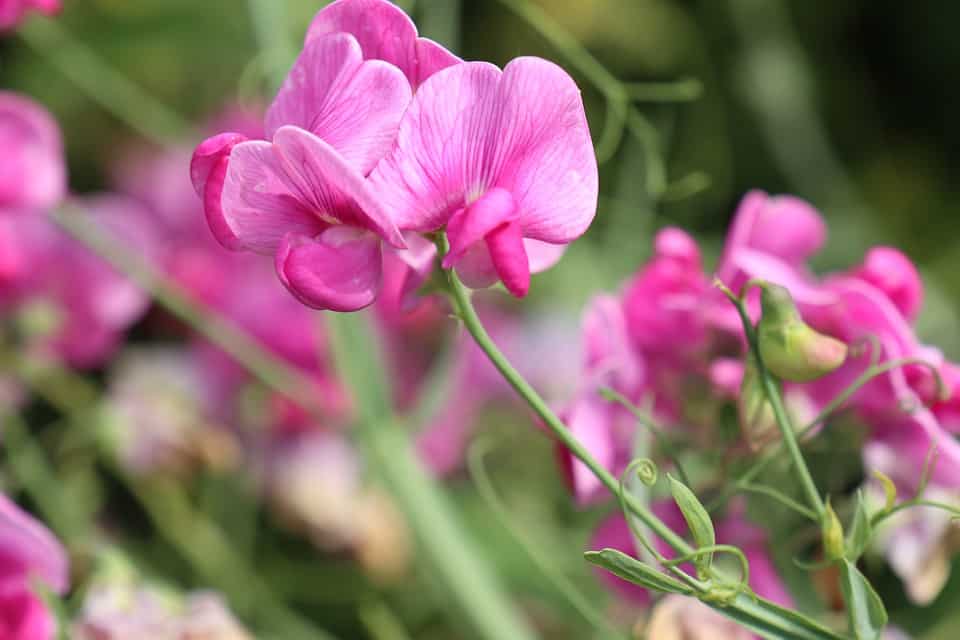 Unless growing the dwarf kind, you’ll need a bamboo wigwam around which you can place the young plants. They can also be grown through shrubs or up supports for other climbers.

A good show takes up quite a bit of space, and you’ll also need to allow room to get close to keep deadheading, pick cut flowers and inhale the terrific scent.

Unless growing the dwarf kind, you’ll need a bamboo wigwam around which you can place the young plants. They can also be grown through shrubs or up supports for other climbers.

A good show takes up quite a bit of space, and you’ll also need to allow room to get close to keep deadheading, pick cut flowers and inhale the terrific scent.

Giving rich colours and strong scents, the plants have vigorous strong stems and give a good summer show.

One of the oldest and most beautiful sweet peas, it grows well overhead high and has beautiful maroon and purple flowers with an exquisite scent.

Also getting well over 2.1m (7ft) high, it has been very popular since the 18th century and has bi-coloured pink flowers.

Dwarf Varieties: For the gardener who does not want to bother with plant supports, there are a few dwarf varieties.

Rediscoveries and New Varieties: old kinds which were thought to have been lost occasionally crop up in people’s gardens, and are seized on by seed growers. But they are clearly outnumbered by the new kinds offering good vigour and a wide mix of colours. 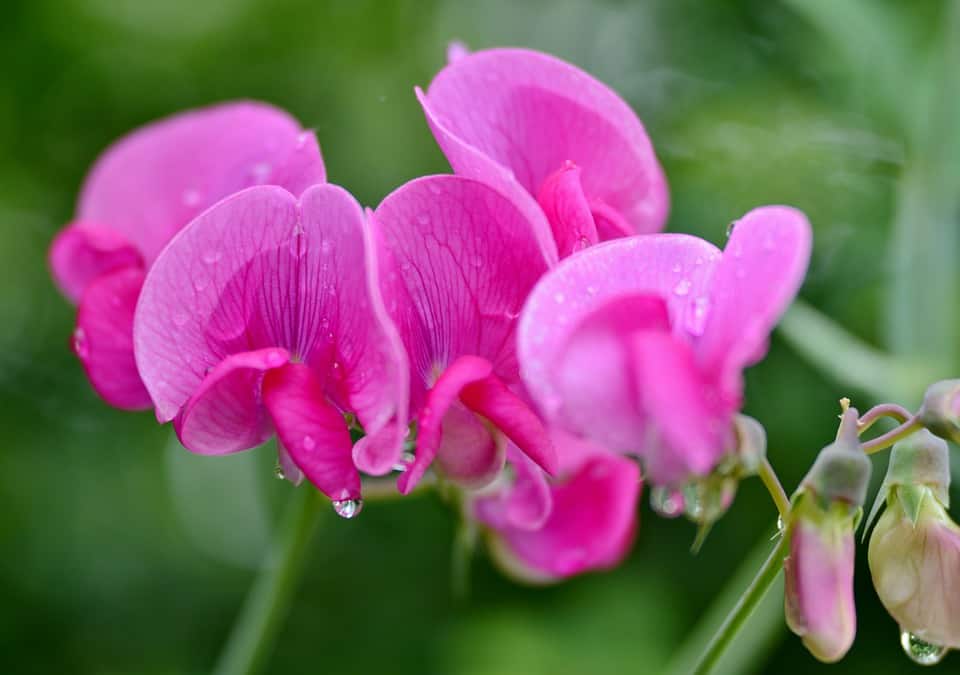 Sweet peas are hungry plants and love rich soil with plenty of added humus, and as much sun as they can get.

Plants are traditionally sown in pots in the autumn as this produces sturdy specimens that will be ready for planting out early next spring. They are quite hardy and can be safely grown in a cold frame but will require occasional extra protection during periods of extreme cold and hard frosts. Or, in spring, sow seeds directly where you want them to grow.

To get a high germination rate, pre-germinate the seed on a sheet of damp kitchen paper. After a few days, the viable seeds will swell with water and a tiny root will appear. They can then be sown in pots of multipurpose compost. The resulting seedlings should have their growing tips pinched out when they have produced two pairs of leaves to encourage side shoots. This is important as the original shoot will often fail to flower. 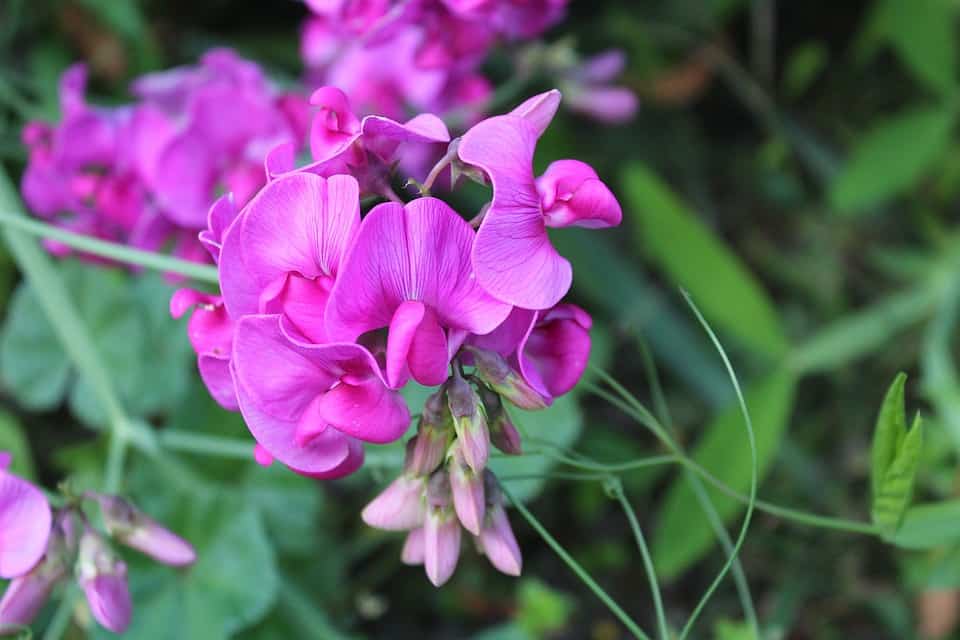 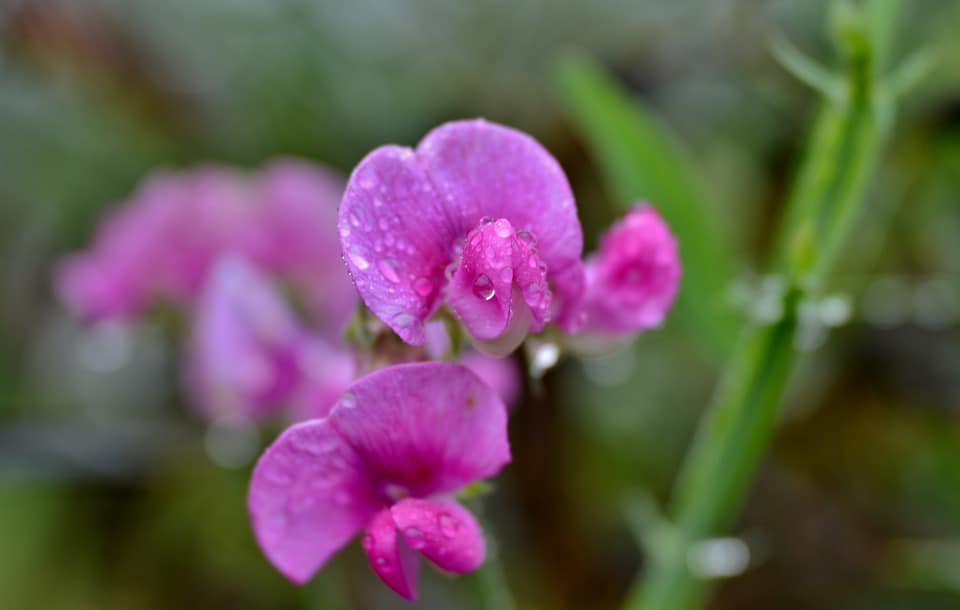 Fork in a layer of moisture-retaining organic matter to improve the soil just before planting.

What do you think ? 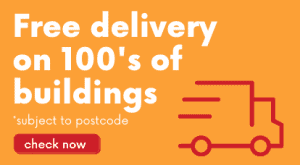 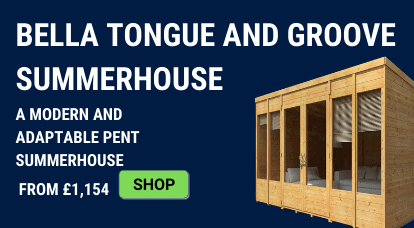 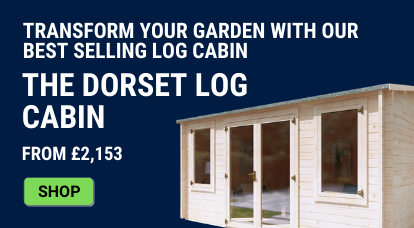 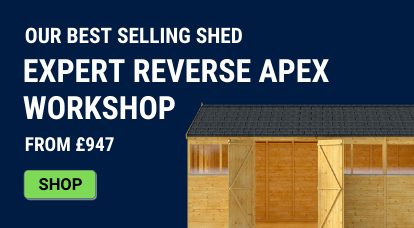 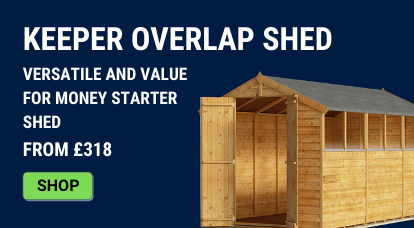 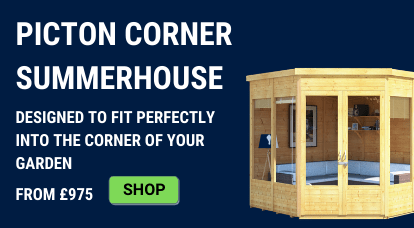 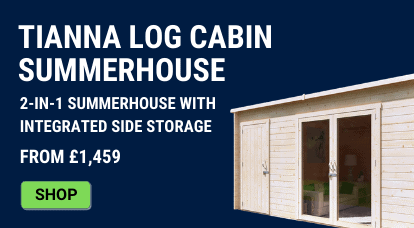 Credit subject to status and affordability. Terms & Conditions Apply. Kybotech Limited trading as www.gardenbuildingsdirect.co.uk is a credit broker and is Authorised and Regulated by the Financial Conduct Authority.

Credit is provided by Hitachi Personal Finance, a trading style of Hitachi Capital(UK) PLC, authorised and regulated by the Finance Conduct Authority. Finance Services Register no.704348. The register can be accessed through http://www.fca.org.uk