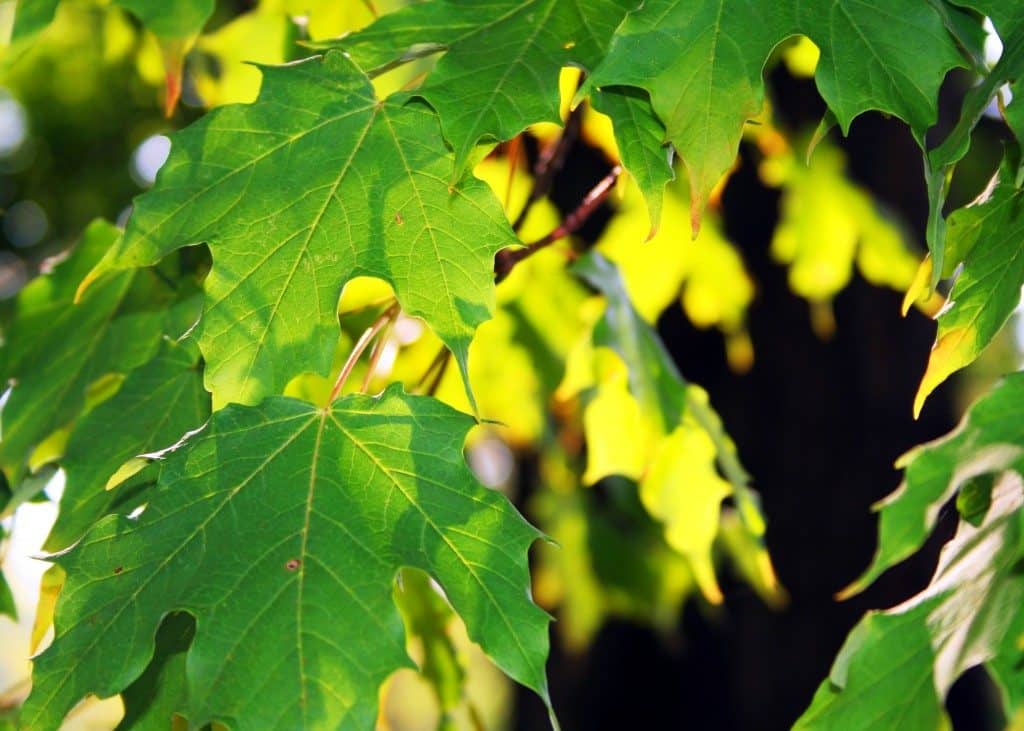 Photosynthesis and Transpiration Made Easy

actors such as sunlight, carbon dioxide and water must all be present in order for plants to make food. This process is called photosynthesis. 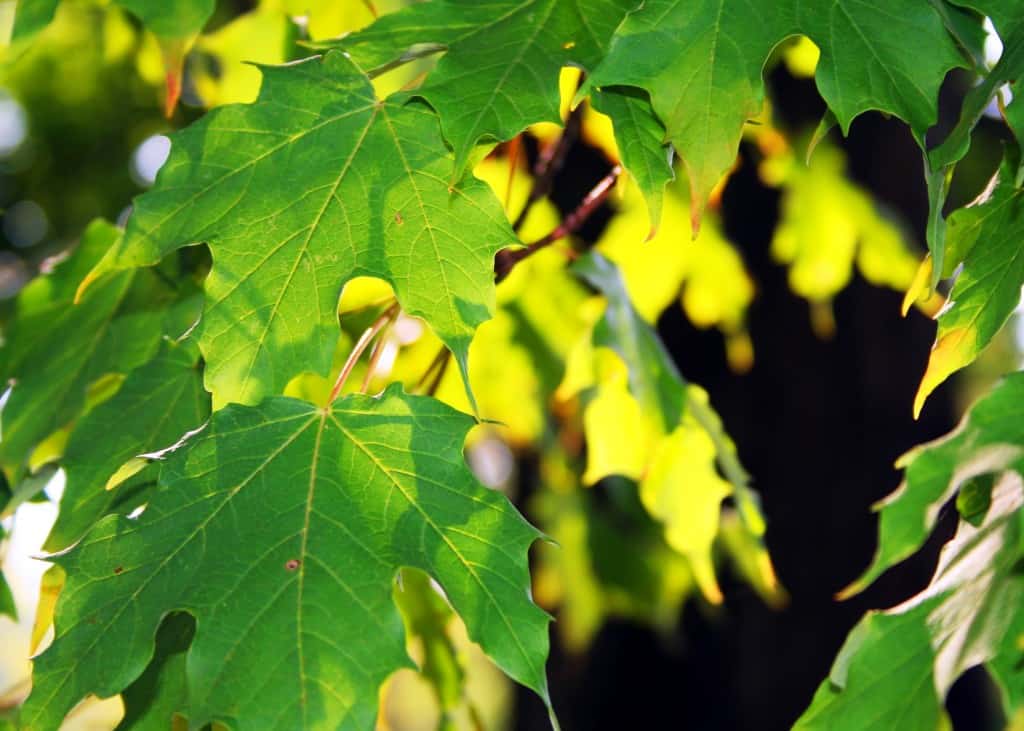 Photosynthesis and Transpiration Made Easy

Have you ever wondered how plants get food? Unlike humans, plants can actually produce their own food. The process in which plants produce food to survive is called photosynthesis. There are a few elements that come into play in order for plants to undergo photosynthesis. Factors such as sunlight, carbon dioxide and water must all be present in order for plants to make food.

Do you know why the leaves of plants are green? The reason plant leaves are a shade of green is because they contain a chemical called chlorophyll. Chlorophyll is another factor that must be present in order for photosynthesis to occur. Chlorophyll is also the reason why leaves on a plant change color. When the seasons change and the days become shorter, the amount of sunlight plants receive becomes less and less. With less sunlight, the plants begin shutting down and thus producing less chlorophyll. With less chlorophyll to make the leaves green, the leaves begin to change color. Chlorophyll is the element that captures energy from the sun. Carbon dioxide and water complete the process of photosynthesis with the captured energy from chlorophyll.

The carbon dioxide that is found in the air is absorbed by plants through the holes in the leaves called stomata’s. When a plant sucks up water in the soil through its roots, it is then released through the stomata’s in the leaves. The process in which plants absorb water and then release it again into the air is called transpiration. The stomata’s are also how plants release oxygen back into the atmosphere.

When the elements of chlorophyll, water, sunlight and carbon dioxide synthesize, the plant produces the fuel it needs to live. The fuel that is produced when a plant undergoes photosynthesis is energy in the form of starch and sugar. Plants feed off of the starch and sugar and thus provide their own food to survive. For more information on photosynthesis and transpiration, the resources below can help: