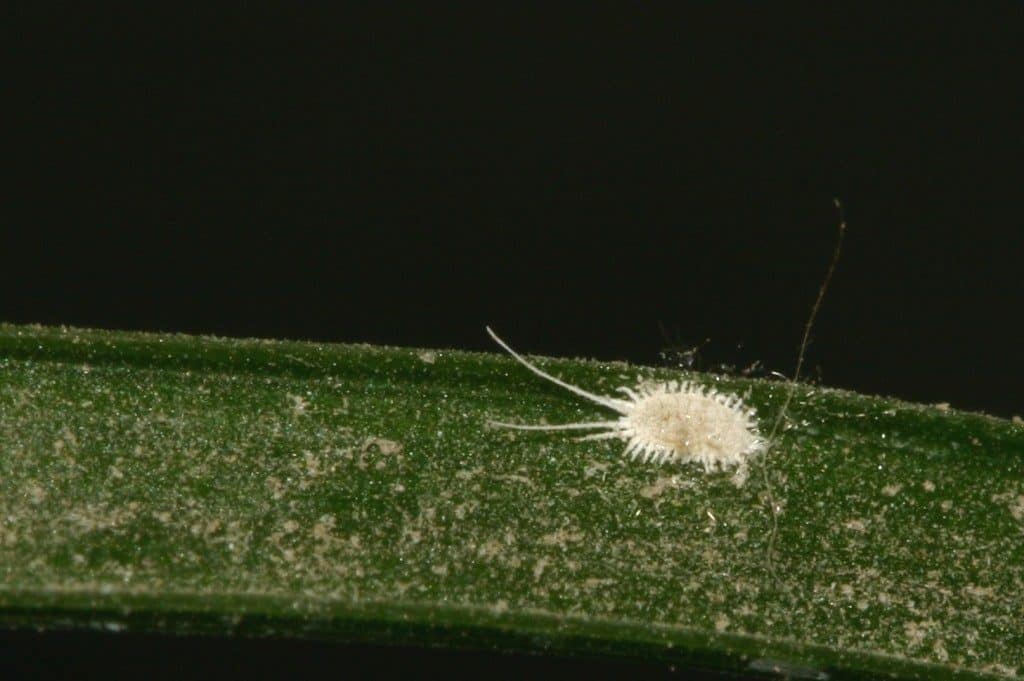 Parasitic plants use the water and nutrients of their host plants to sustain themselves and they generally don’t kill their hosts. 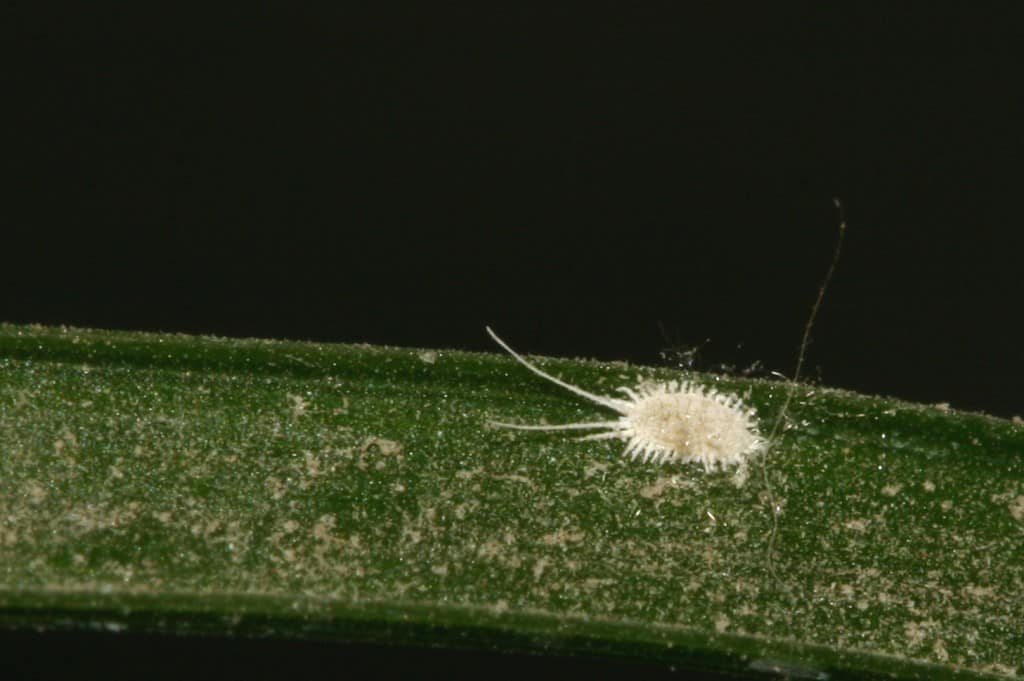 Parasitic plants use the water and nutrients of their host to successfully sustain themselves. They generally don’t kill their hosts; however, they aren’t beneficial to the host either. A parasitic plant has a unique type of root, called the haustorium, which it uses to pierce through the host’s tissues and connect to the xylem or phloem.

Holoparasites plants are actually dependent on parasites, as they don’t produce chlorophyll and live without it, whereas hemiparasites can photosynthesize partially, hence, they can live as parasites or on their own. Obligate parasites, on the other hand, require a host to complete a life cycle, but in the case of facultative parasites, a host isn’t needed for completing the life cycle. A stem parasite will attach itself to the stem of a host, while the root parasite will attach itself to the root.

A stem parasite is rather unique in the way it will enter into a life cycle. It will actually attach itself to the stem of a host, whilst a root parasite is similar, the clue is in the name and it will go for the deepest part of the plant.

Some of the most common parasitic plants are the several species of mistletoes that belong to the loranthaceae and viscaceae families. In fact, the festive decorations make up about 75% of all parasitic plant species. Dodders cuscutaceae and broomrapes orobanchaceae are two other families of common parasitic flowering plants, and they are often found

Dodders cuscutaceae and broomrapes orobanchaceae are two other families of common parasitic flowering plants, and they are often found arou

The majority of parasitic plants tend to have a set of generic characteristics. First of all, parasitic plants use the haustorium to transport nutrients and water. Although not with all of them, some have a tendency to completely abandon their own photosynthesis at times.

Parasites establish themselves through germination, quickly developing a modified lateral root, which is the haustorium. A disc-shaped structure, called the hapteron then forms, helping the root tip to penetrate the host and connect its own phloem or xylem to the host’s phloem or xylem.

Although these parasites can have their benefits, generally they are seen to have a detrimental effect on balanced eco-systems. They damage important plants and crops, which can lead to farmers losing huge amounts of horticulture. Although some are encouraged to grow for their flowering, most actually cover up entire plants, to such an extent that the host’s foliage is not even visible.

Moreover, about a dozen of them can be consumed as food or medicine. However, some parasitic plants are poisonous, and they may cause a variety of health problems when consumed, including intestinal problems and a weak pulse. It has been shown that consumption of the American mistletoe may result in death. There are also parasitic plants that can cause skin irritations when they are touched. Parasitic plants are generally considered detrimental to the economy, since they damage economically important plants as well as crops. The foliage of the parasites dodder and mistletoe covers the host to such an extent that almost all of the host’s foliage is not visible.

· Forms of Parasitism : Identifying the different types of parasitic plants

· Penn State University – Parasitic Plants and Their Hosts : Research on how parasitic plants find their hosts

· Wikipedia – Rafflesia: Information on Rafflesia, a parasitic plant with the world’s largest flower

· Parasitic Plant Food : List of parasitic plants that can be used as food