Mother's Day 2019: Everything You Need to Know about Mothering Sunday 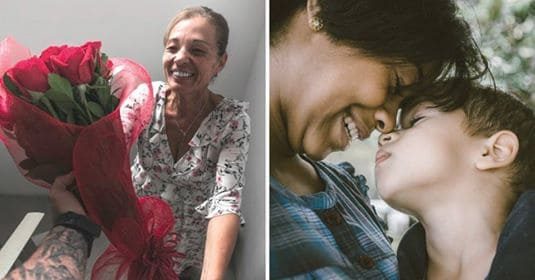 Mother’s Day 2019: Everything You Need to Know about Mothering Sunday

There are countless ways you can do to make this event more special. We have listed down the important details you need to know about Mothering Sunday. 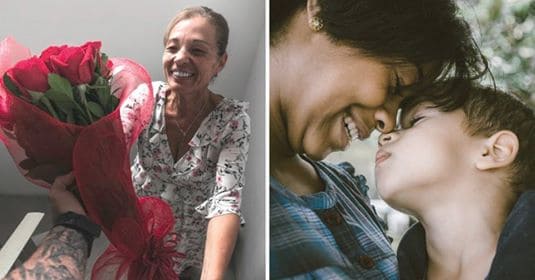 Mother’s Day 2019: Everything You Need to Know about Mothering Sunday

One of the most anticipated event every year is Mother’s Day where we can show our appreciation and love to our mums and prove how much they mean to us. This beautiful event is dedicated to all the mums out there to let them know how amazing they really are.

If you wish to make this event extra special, there are numerous ways to do it. Giving your mum a bouquet of flowers or spending the day together is one of the few ways.

Mother’s Day 2019 is fast approaching, in fact, it’s just around the corners. If you haven’t picked a card up yet, what are you waiting for? You’d better get looking now.

We want to make a special write-up for this special event. In this article, we have listed everything you need to know about Mothering Sunday. 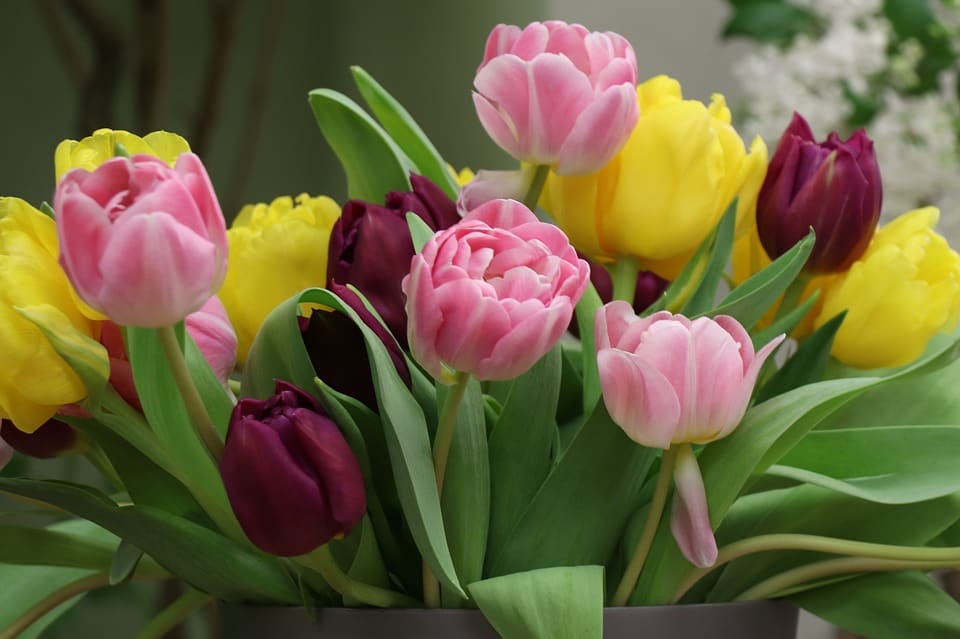 Did you know that Mothering Sunday is considered to be a Christian Celebration? In addition, this wonderful event links to Easter Sunday.

For the year 2019, Mother’s Day falls on the 31st of March, on Sunday. According to the lunar calendar and vernal equinox, Easter season changes every year so this event will be happening a bit late this year.

With that being said, Brits will celebrate Mothering Sunday exactly three weeks before Easter Sunday.

When Did Mothering Sunday Begin?

In 1938, the Mothering Sunday became a popular celebration where boy scouts, girl guides and various parishes joined across Britain. Marking the day and communities adopting the imported traditions of American and Canadian soldiers during the war.

It was then being celebrated throughout Great Britain by the year 1950. Since then, most of the businesses had grabbed the commercial opportunities.

For the past centuries, returning home to their mother’s church on Leatare Sunday has become a tradition on Mothering Sunday. With this, children who work far away from their hometown can go home and spend some quality time with families, especially with their mums.

When you say Mother’s Day, you are actually referring to the American version of it. Nonetheless, the term Mother’s Day is now widely used in the UK as well.

Simnel cakes are one of the things you don’t want to miss when celebrating Mother’s Day. Considering people traditionally don’t eat meat or any sweet food during Lent.

When the fasting was moved slightly on Mothering Sunday, families prepare Simnel cakes instead. A Simnel cake is a fruit cake that is covered with a layer of marzipan—and another layer that is baked into the middle of the cake.

The traditional cake is decorated with 11 or 12 balls of marzipan which represents the 11 disciples and Jesus. As claimed by some legends, the cake was named after Lamber Simnel who worked in the kitchens of Henry VII sometime around the year 1500. 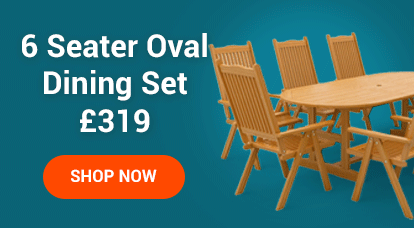 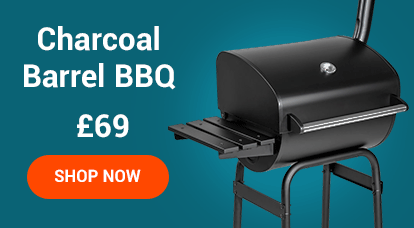 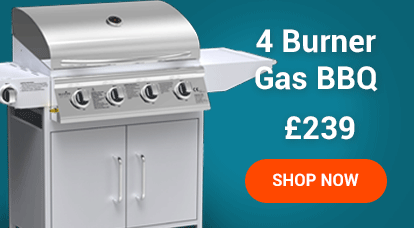 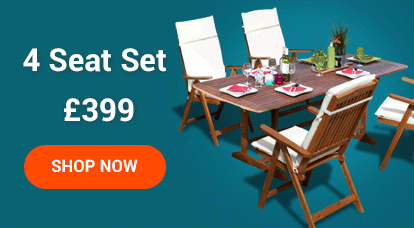 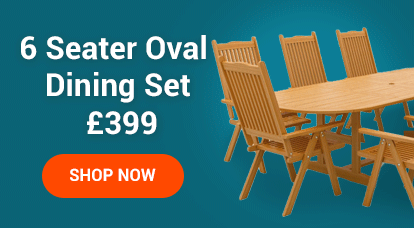 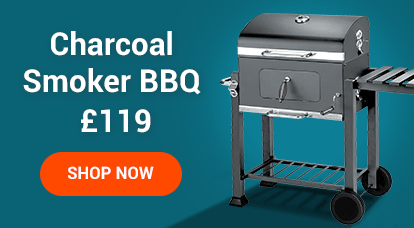 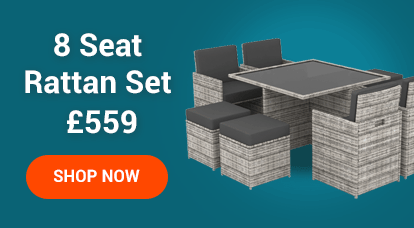 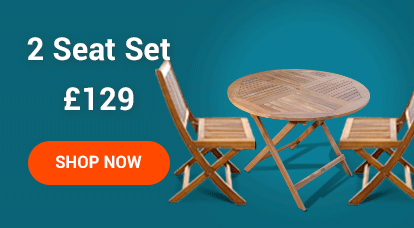 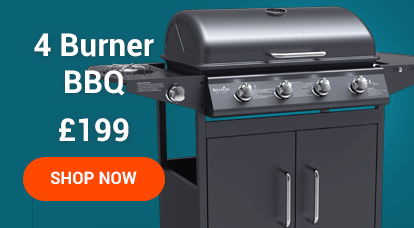 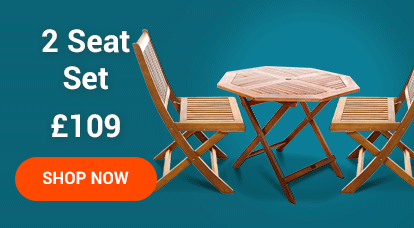