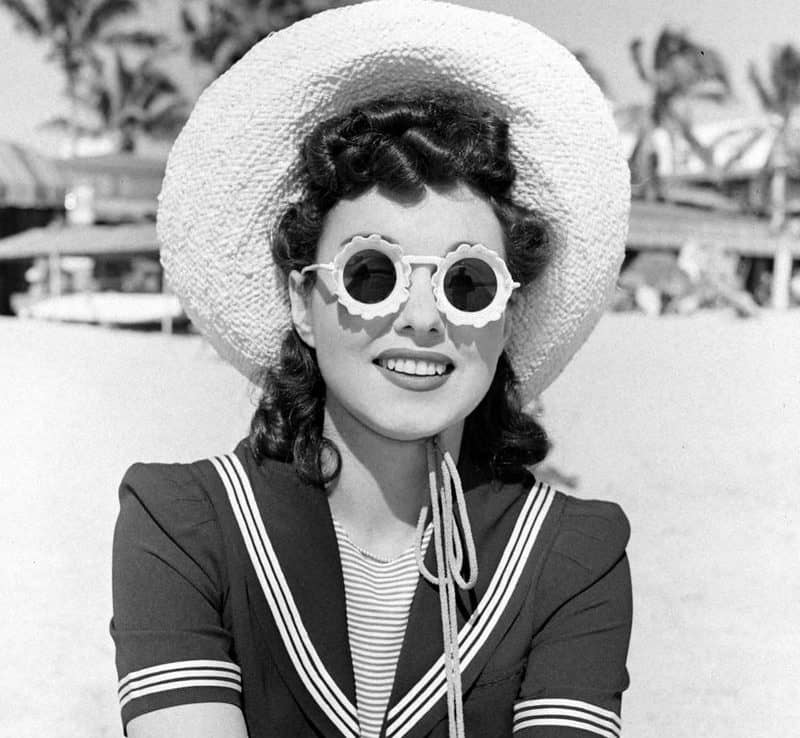 We take a look at some sweltering weather history from the past in Britain’s 5 hottest summers ever. Take a look and tell us which ones you remember! 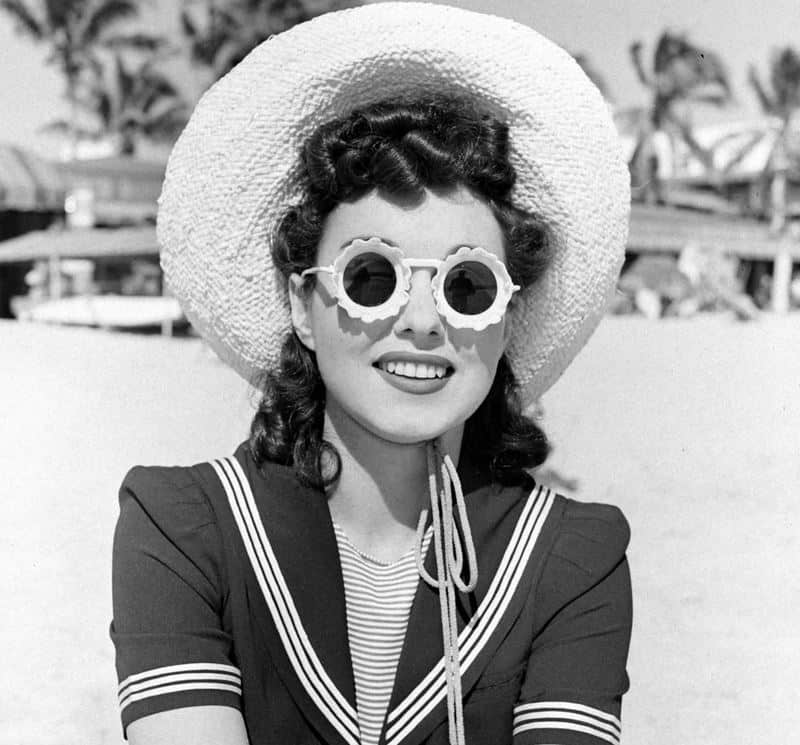 With the UK’s 2014 summer heatwave predicted to last well into August, and with temperatures soaring to highs of 32C, we decided to take a look at some sweltering weather history from the past in Britain’s 5 hottest summers ever. Take a look and tell us which ones you remember!

The sizzling summer of 2003 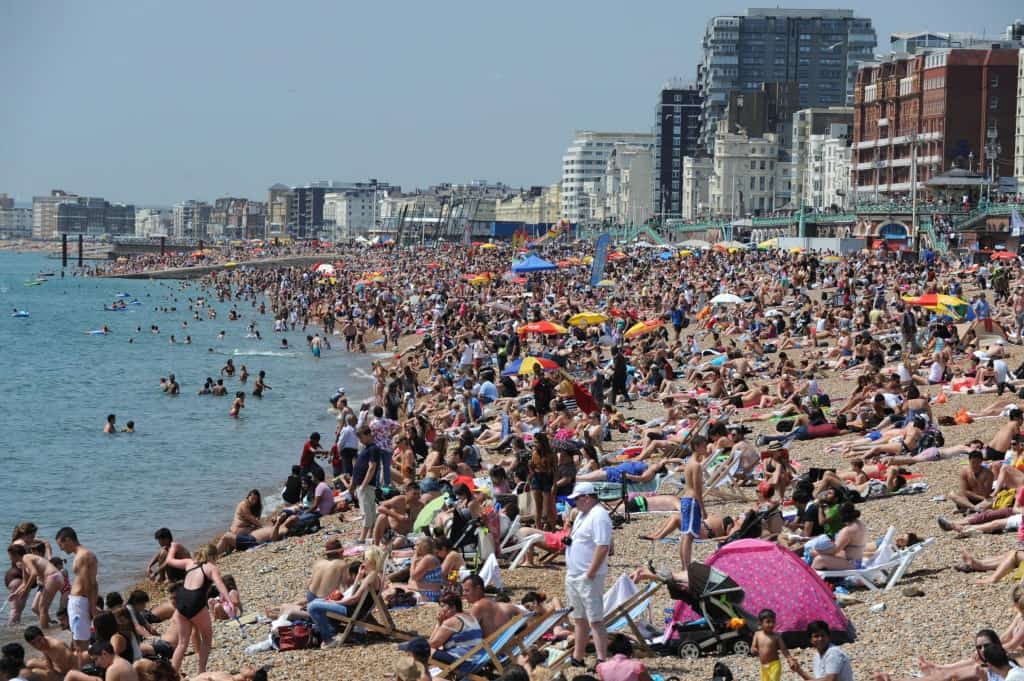 It has been 11 years since the highest temperature ever recorded in the UK was captured back in 2003. The massive 38.5C (101.3F) temperature was caught at a weather station near Faversham, Kent, in the second week of August. Before that the record was 37.1C (98.8F) and was taken back in 1990! Can this summer smash the existing 2003 record? Forecasters are feeling optimistic… 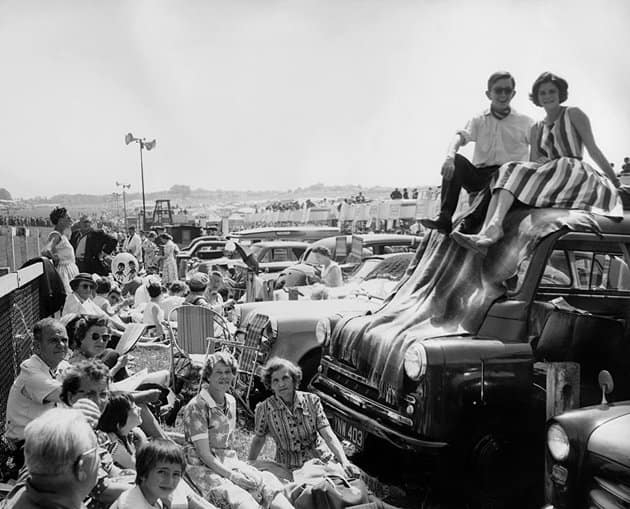 Still thought by many (who are old enough to remember it), as one of the best summers ever experienced in the UK, the summer of ’59 was a long and happy summer for all! Temperatures rose above 21C (70F) and stayed there daily for a period of over three months! The picture above shows racing fans enjoying a sun-soaked Derby at Epsom  in June 1959. 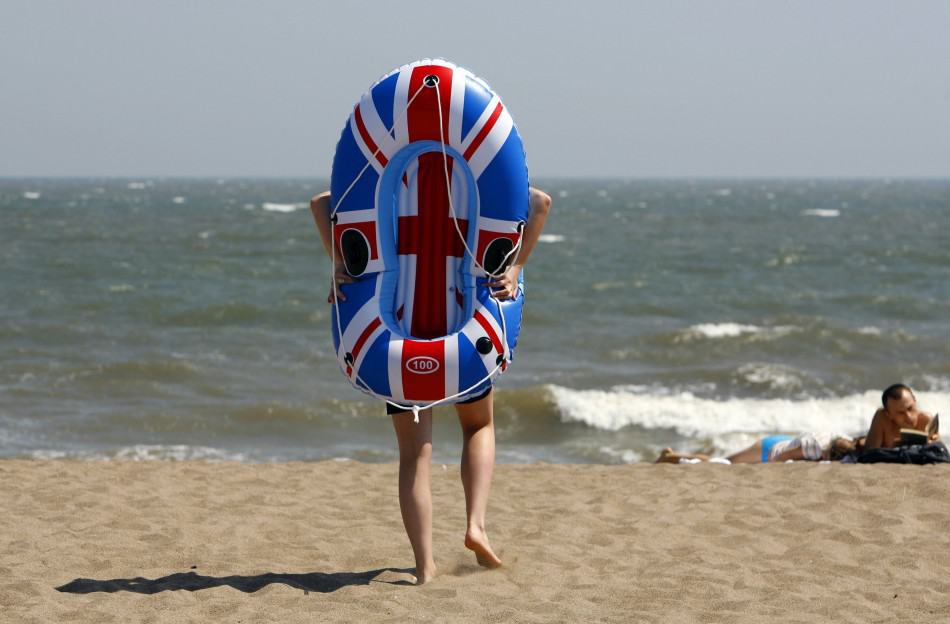 As the sunshine blazed across Britain during the European heatwave of 2006, the country saw the hottest July temperature ever record! Thermometers in Surrey hit 36.5C (97.7F).  This beat the previous 36C (96.8F) record for July, which was also recorded in Surrey way back in 1911. It was so hot that summer destinations such as Spain, Rome, Malta and Athens were all left lagging behind in terms of temperature!

1976: The hottest summer since records began 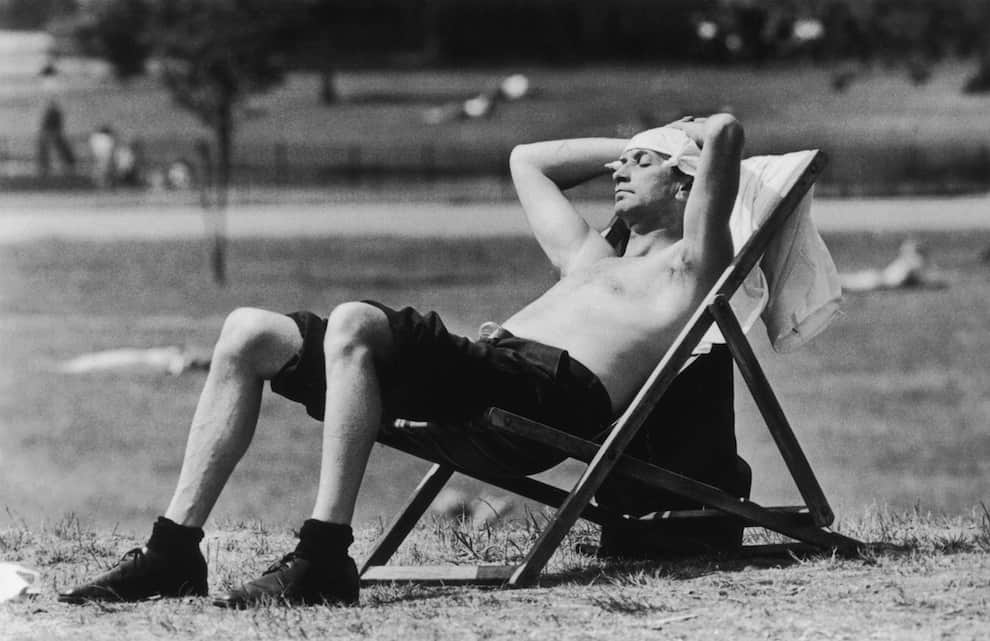 There has never been a longer period of constant heat than there was in the summer of ’76! Temperatures in the UK reached 32.2C (89.96F) every day for 15 days non-stop! Some parts of the country went for over a month without any rainfall at all and water was rationed by the newly-appointed Minister for Drought. Yes, you read that right, the Prime Minister really felt the need to appoint a man to take charge of the lack of rain!

The summer of 1949 saw the hottest average temperatures for 30 years, although it also brought one of the worst droughts ever experienced in the UK. In fact, water levels dropped so much in Derbyshire that the village of Derwent (which was flooded six years earlier), came back to the surface to be rediscovered. Twilight temperatures soared too, and in June and July evening heat failed to drop below 24C (75C). Ouch!