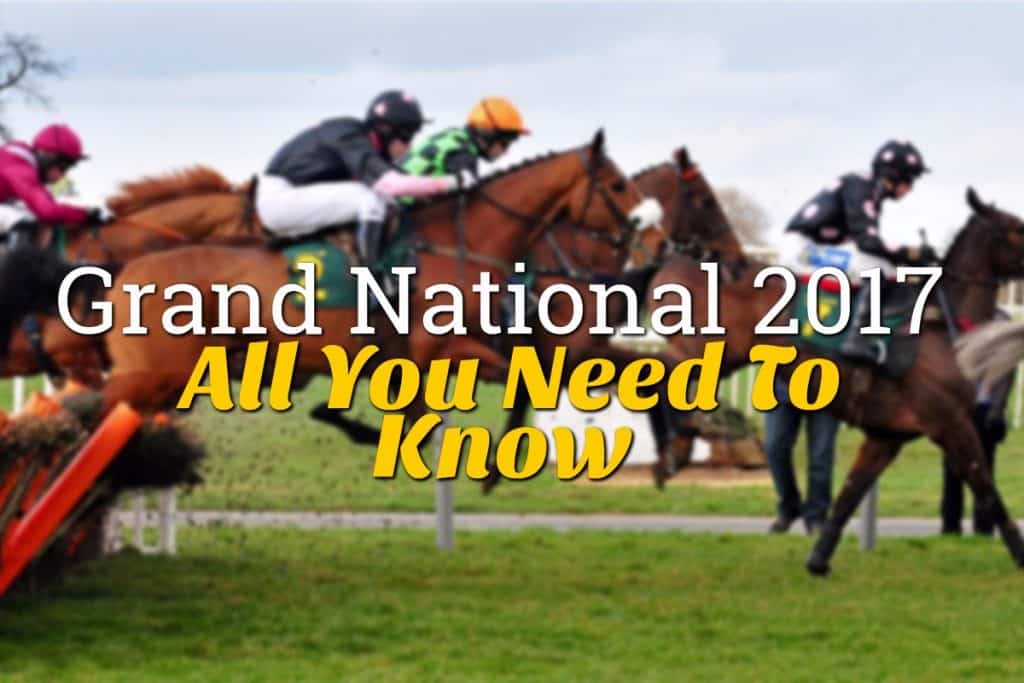 Grand National 2017: All You Need to Know 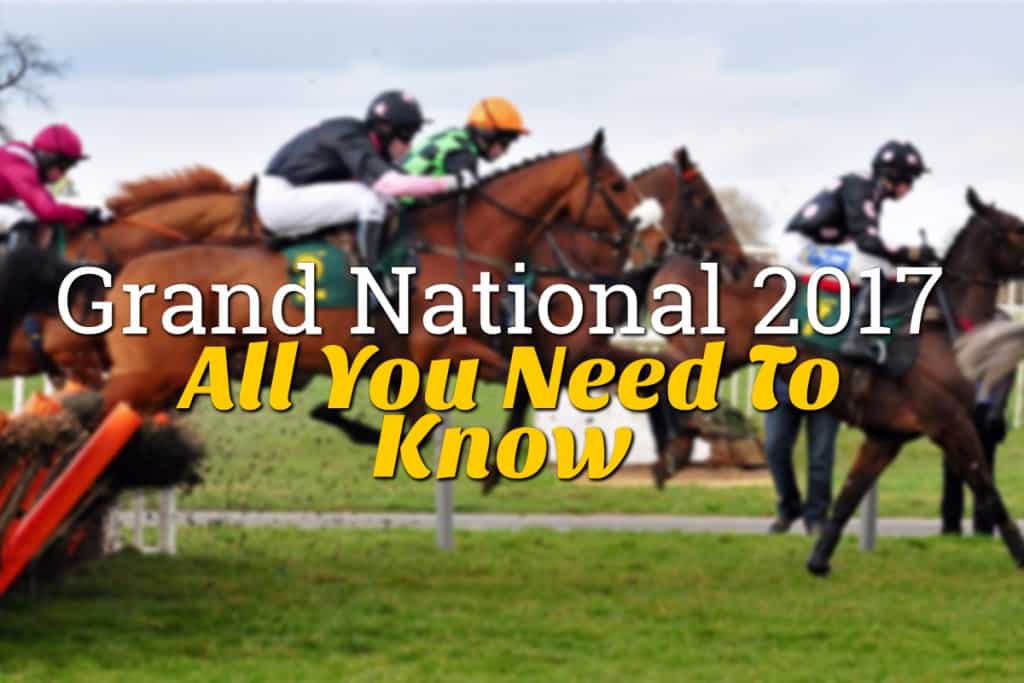 Grand National 2017: All You Need to Know

The most popular event in horse racing, The Grand National 2017 is about to take place and we’ve put together everything you need to know to get you prepared!

The Grand National falls on Saturday 8th April this year and the horses will go to post at 5.15pm.

Where does it take place?

Like always, the Grand National will be held at Aintree. Situated six miles outside of Liverpool, this racecourse has hosted the race since 1839!

What channel will be broadcasting the race?

You can watch the Grand National on ITV this year. It’s the first time the race will be shown on this channel since ITV won the broadcasting rights. Ed Chamberlain, who may be familiar to football fans, will be presenting the race.

What are the famous fences?

The fences at Aintree are notorious obstacles in the horseracing world. Not quite as perilous as they once were because of recent alterations but still considered formidable by the best of jockeys. Here are a few of the famous ones that are worth a mention;

What horses are running in the 2017 Grand National?

There are 110 horses that have been entered into the race this year and they were all assigned a weight by the British Horse Racing Authority Head of Handicapping. The final field of 40 runners is yet to be selected.

The horses considered to be better are those with more weight, while the outsiders are those who carry the least. The maximum weight for this year is 11 stone 10lbs.

On the Thursday and Friday before the 2017 Grand National, the final field of the top 40 horses remaining will be completed along with four reserves.

Runners who should be included, as they are leading on betting odds, are Vieux Lion Rouge, Blaklion, The Last Samurai, Definitely Red and Carlingford Lough.

Can I still get tickets?

You still have a chance to get £27 tickets in the Steeplechase enclosure via the Grand National website, but all other stands are sold out.