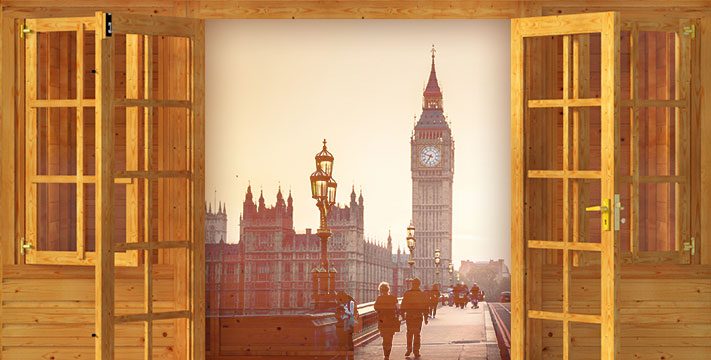 Wooden sheds have long been part of the British culture. Up until now, these garden structures play an important role in the British outdoor lifestyle. 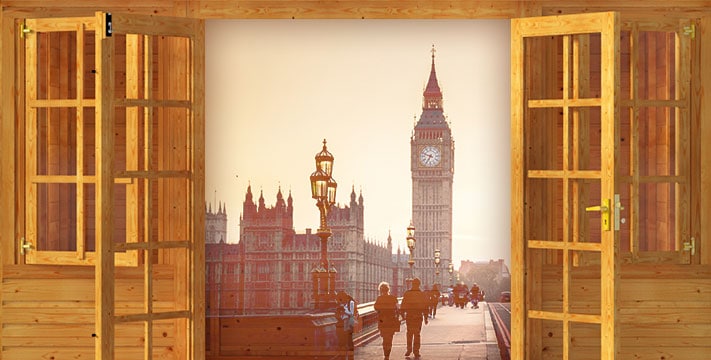 The UK has been a marker and maker of trends worldwide. It is the forerunner in literature, culture, music, cinema, comedy, philosophy, and education. It has also been influential and renowned around the world.

That goes to show that the British people are a people of excellence. It is no wonder that even the humble wooden shed was blessed to be affected by that passion.

Sheds often go unnoticed because almost all households have one–whether they have a garden or not. It is so into deep of the British household that there is no question whether a family will put one up. It just is a part of living because everyone has the need for storage.

However we may look at it, the wooden shed is part and parcel of the development of the British culture. One may overlook the importance of having one. But looking carefully, yes, it may not be in the limelight, but it shines like gold in the dark. Especially with the help and support, it gives to people during the era of great development in the UK.

History has shown this British passion for wooden sheds as it has been part of the growth of culture and has been incorporated many times to fit the need of the person who owns it.

In 1481, the first shed was recorded. It was mentioned in an article that refers to it as a place where an extra stock of printing materials was stored. Like a reliable buddy at home. It has been instrumental to the success of any business or any hobby at the time and continued to do so. 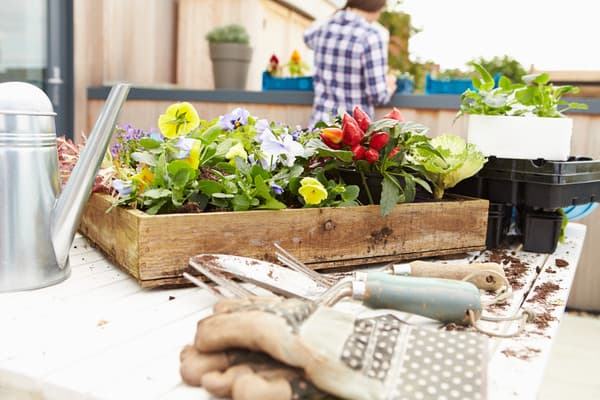 It is also well known that gardening may very well be the national pastime. Many studies indicate that people in their twilight years and those looking forward to retirement look forward to spending days in the garden. Whether that be tending to their roses and daffodils, or planting and harvesting from their organic allotment. Of course, we know that the success of a garden also relies on the garden tools that are stored in wooden sheds.

This is no surprise since even in the Victorian era, women who kept flowers used potting sheds that helped in relaxing them. These ancient greenhouses were very helpful in keeping their garden plants and flowers in tip-top shape.

Not only do wooden sheds keep plants, but they are also a source of inspiration. We know the famous story of Bernard Shaw’s writing hut. It may seem like a simple wooden shed with its genius rotating design to collect ample sunlight. Not to mention a day bed, writing desk and chair and a typewriter. But who knew that masterpieces were written in it. It is no doubt that there is magic in it.

Throughout the ages and the evolution of culture, this passion did not dissipate. It rather expanded not in small steps, but rather in giant leaps and bounds to showcase that the British people can take pride in almost anything they put their mind and heart on.

While there may not be a monument for the wooden shed installed to replace the Great Fire of London. This garden wonder will always be around. And as long as the British culture grows, the passion for it will still grow.

A proof of this is the development of a year-long contest about building the best shed. The competition boasts of categories such as budget, unique, eco, pub/entertainment, unexpected, cabin/summerhouse, workshop/studio and unique. These are further proof that the garden shed in the UK is more than a place where you store the stuff that doesn’t fit the house anymore. It has evolved to become a chest that keeps the material and nonmaterial treasures of the shed owner.

With the continuous growth of the Internet, it also draws cultures and links them even closer together. There’s always a light that leads to the direction of more innovation for the wooden shed. It melds the person’s character, passion, and interests and becomes an extension of the individual. 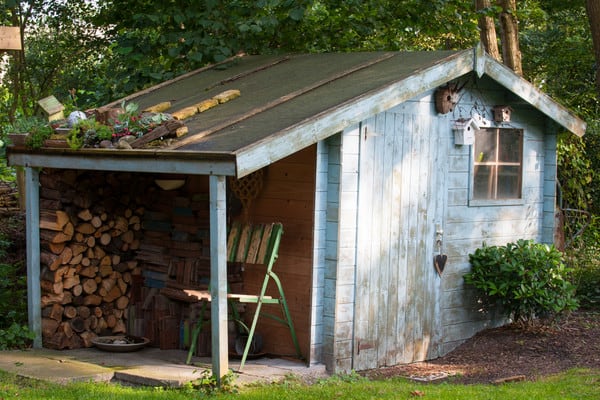 The rest of the world may or may not fully grasp the beauty and giddy feeling of having this garden building. Not to mention the sense of fulfilment that comes with it. The British man is not fazed by the onset of seeming discrimination from pursuing a passion. Because time and again, it has been proven that those who do the crazy are the ones who end up changing the world.

Whether they be award-worthy unique wooden garden structures, wooden greenhouses, run-of-the-mill storage shed or a developed office because of the recent economic recession, the wooden shed will be a part of the wave of changes that are still to come.